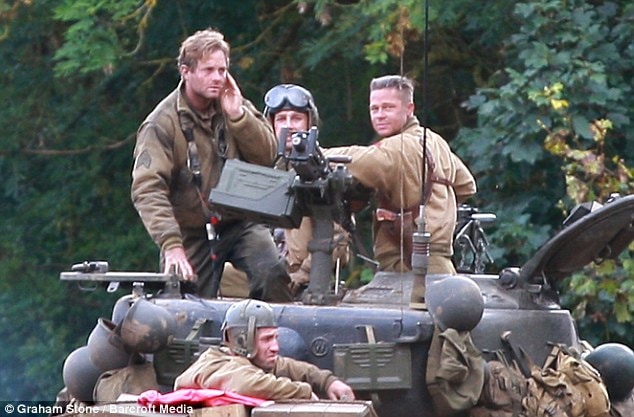 Brad Pitt and Shia LeBeouf were present during the incident, but did not witness the stabbing of the stuntman.

A stuntman was stabbed with a bayonet on the set of World War II epic, Fury, which stars Brad Pitt and Shia LeBeouf.

While rehearsing for a one-on-one battle scene, the 35-year-old British victim suffered a non-life threatening injury after he was stabbed in the shoulder with a 9-inch bayonet, the Daily Mail reported.

A helicopter landed in a field near where they were filming in Watlington, Oxfordshire, and a spokesman for the Oxfordshire Air Ambulance said the actor was airlifted to the John Radcliffe hospital in Oxford to be treated for his wounds. 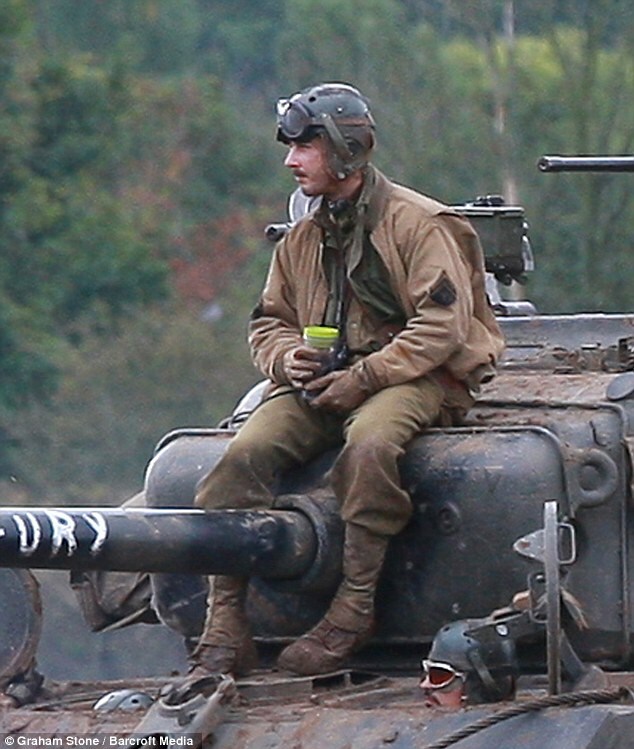 Shia LaBeouf takes a break in between scenes.

Pitt and LeBeouf, though present during the incident, did not witness the stabbing.

According to a spokesman from Sony Pictures, “The incident involved two professional stuntmen filming a rehearsed action sequence. Unfortunately, there was an accident.”

“None of the principal actors of the director were involved – they were on a separate part of the location. The man was injured but left the set laughing and talking,” he added.

In preparation for Fury, the countryside of Watlington has been transformed from a sleepy rural town into a World War II warzone, complete with realistic gunfire, tents and even tanks.

According to IMDB, the film chronicles the adventures of a crew of Americans in Nazi Germany during World War II as they embark on a brave mission.