Photo of the day: ‘The salute seen around the world’ 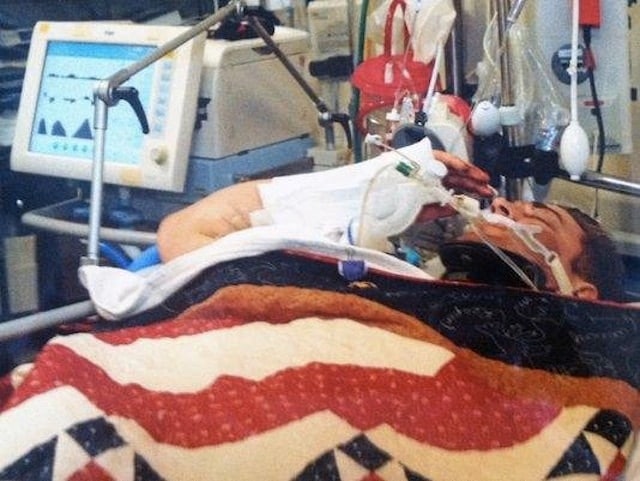 Army Ranger Josh Hargis giving a salute to his commanding officer and a room full of 50 people while being presented with a Purple Heart after surviving a suicide bomb attack.

Though this Army Ranger’s right hand was heavily bandaged, a breathing tube jutted from his mouth, and he was lying in a hospital bed wounded and barely awake, Josh Hargis gave what many are calling “the salute seen around the world.”

Hargis, whose special operations unit is based out of Fort Benning, Georgia, was badly wounded when a woman detonated a suicide bomb vest in Panjwai in Kandahar Province on Oct. 6, acting as a catalyst to a series of other explosions, the Military Times reported. 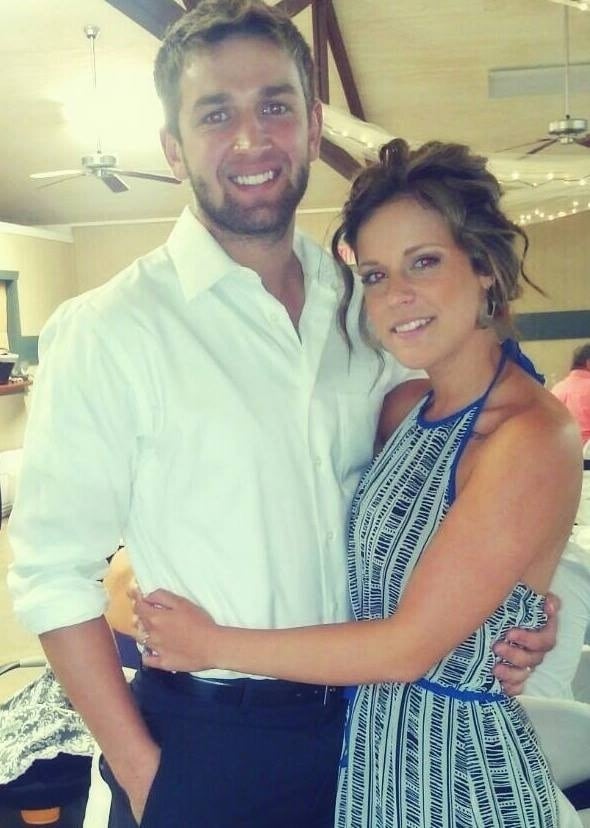 Four members of Hargis’ 3rd Army Ranger Battalion were killed and 12 others were wounded from the blasts. Hargis was seriously wounded and survived for nearly two hours before transport brought him to a hospital.

The dedicated soldier had his picture snapped after he awoke in the Afghan military hospital. Over 50 people had gathered in the room to present Hargis with a Purple Heart, and according to a Facebook post from Hargis’ wife, Taylor Hargis, those present thought the badly injured Hargis to still be unconscious.

But as the ceremony commenced, Hargis, wrapped in a star-spangled red, white and blue blanket mustered the strength to present a salute to his commanding officer and everyone else in the room. As he brought his heavily bandaged hand into a saluting position, the wounded warrior brought nearly everyone to tears.

“Despite his wounds, wrapping tubes and pain, Josh fought the doctor who was trying to restrain his right arm,” Hargis’s commanding officer wrote in a letter to Taylor Hargis. “[He] rendered the most beautiful salute any person in that room had ever seen.”

Though initially being hospitalized in an Afghan military hospital, Hargis will be transported to a German hospital before eventually making his way back to the United States where he will receive further treatment.

“I cannot impart on you the level of emotion that poured through the intensive care unit that day,” the commander wrote. “”Grown men began to weep, and we were speechless at a gesture that speaks volumes about Josh’s courage and character.”

We thank you for your service and wish you a speedy and full recovery, Army Ranger Josh Hargis.