Are you ready for Gnat Warfare? (VIDEO)

Not too long ago a town in Colorado declared open season on drones, but it takes practice to get good at bagging drones, which is why Gnat Warfare is so awesome.

Actually, Gnat Warfare has been going on for a while now, surprisingly, not in the U.S. The sport originated in the U.K. where’s it’s been popular for several years. It combines remote control drones and shotgun shooting into a new team sport.

“The combat rules are simple, you start with a five-man team,” explains Fiocci’s Gnat Warfare rules page on Facebook. “The planes will make five passes in front of the shooting line. Each shooter will get two shots per pass. Your team will be scored on how many of the exploding charges have been detonated on the bottom of the plane.” 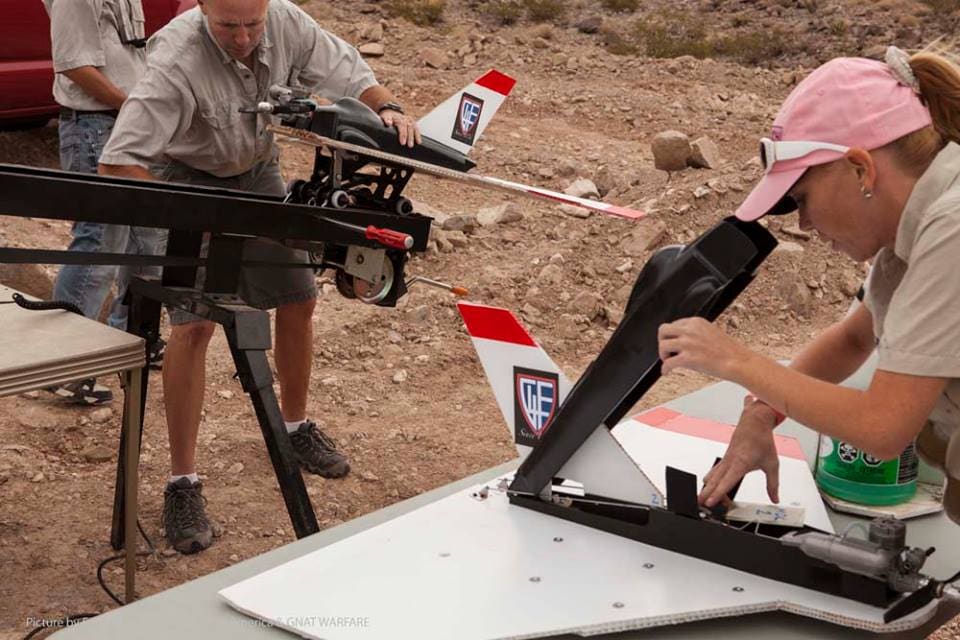 The planes are placed between 50 and 80 feet in front of the shooting line and anywhere from 30 to 50 feet in elevation. The targets pass from both directions from right to left, left to right, and they pass high and low. But the real challenge is figuring out the pattern to the flights.

“Each team will have the same opportunity as the next. Once our skilled pilots put the target into the killing zone all odds are the same as the next. Remember when shooting birds there is no pre-determined flight path just the same point of origin, so choose your shooting partners wisely because remember war is hell!” 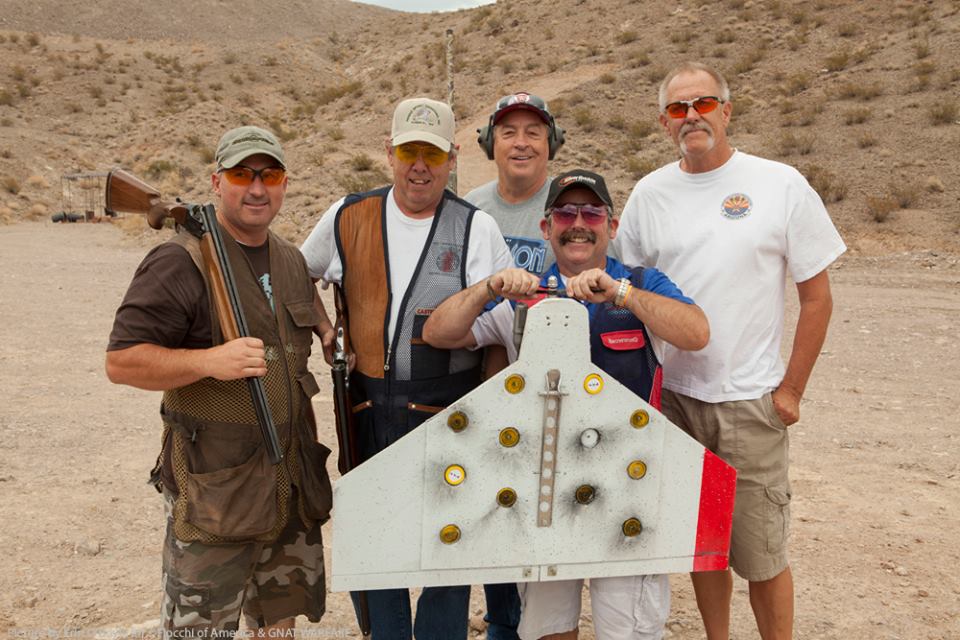 Right now, Gnat Warfare still fairly small in the U.S. There is a Gnat Warfare club in Phoenix that hosts events year ’round, as well as the Gnat Warfare USA that holds Gnat events all across the country.

Attendees who want to shoot must bring their own shotguns and ammo, nothing larger than #7 or #8 shot — anything more is a potential Gnat-breaker, and anything less is probably too small to work well with the drones. They are reusable, although the wings definitely have a service life.

While shooting drones is topical (and let’s be honest, funny) this clearly has potential for hunting training, and Gnat Warfare is in season all year ’round. Hunting is a practiced skill and this will go a long time to honing it in a controlled environment.

That being said, there’s still quite a bit of challenge to the sport. The planes are not predictable, they vary in flightpaths and can fly at speeds up to 80 miles per hour.

This sport is too neat to be restricted just a few local events here in the U.S. We hope this catches on, for the obvious reason that we’d love to spend an afternoon drone-hunting.