A South Carolina middle school student who is diagnosed with autism was suspended after he made “threatening comments” and showed a drawing of a bomb.

A fan of the Nintendo 64 video game “Bomberman,” 13-year-old Rhett Parham enjoys drawing pictures of the characters and showing off his artwork. But after Hillcrest Middle School teachers saw the drawing and heard Parham telling people he had a bomb, he was suspended, WBTW reported. 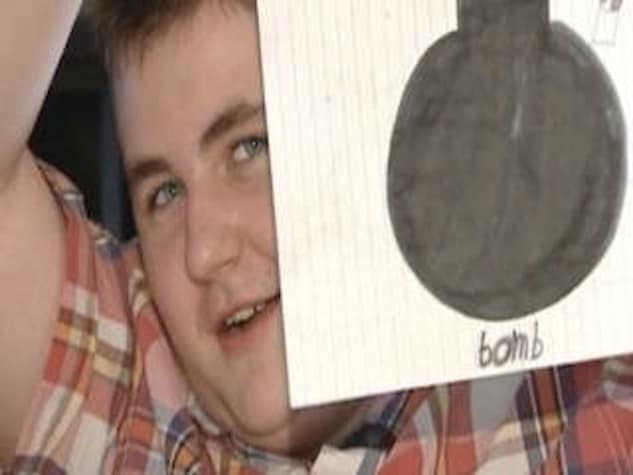 Parham enjoys watching videos of Bomberman on YouTube, as well as drawing pictures of his favorite video game and showing them off.

Parham’s mother, Amy Parham, says her son poses no threat and was distressed after learning of the incident.

“I said, ‘Are you kidding me?” Amy said. “I don’t really think he understands the brevity of this whole situation because of his disability.”

Greenville county schools refused an on-camera interview, but released a statement that read, “This investigation began when threatening comments were made, resulting in the responsible removal of the student form the school to ensure everyone’s safety while the incident and intent were assessed.”

“But they could not go without making an example of him and take some type of action because they were worried about their perception. Perception is actually the word he used. Perception is reality and parents might think you have a bomb or [might be] violent,” she added. 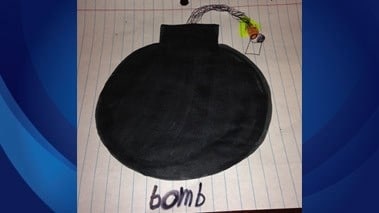 Parham told students he had a bomb and showed them this picture. When teachers found out, he was suspended and now faces possible expulsion.

Amy has considered transferring her son to another school, but Parham wants to stay at Hillcrest Middle School. A “manifestation hearing” will be held Wednesday to determine in Parham’s actions were a result of his disability, or independent of it.