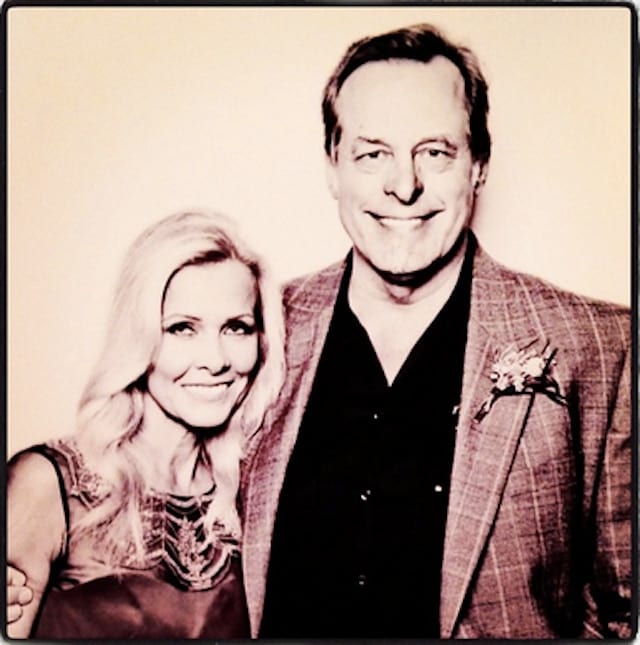 Ted Nugent is cleaning things up as he prepares for a possible presidential campaign.

Ted Nugent for president? A new, conservative image and some recent comments may indicate the outdoorsy, rock and roll Michigan native is at least considering the idea.

“Hi, I’m Ted Nugent,” The Nuge said in an interview with the Washington Post. “I have nine children from seven women, and I’m running for president.”

Shemane commented that while he had talked of running before, this time was different.

“…this time he seems more serious. People are constantly asking him to run,” Shemane said.

Nugent already has his slogan picked out, and it seems he already has a game plan for when he gets into office.

“Things are just so wrong in the country now,” the Motor City Madman commented. “And I know that my answers would make things wonderful, unless you just refuse to produce, and then I’d recommend that you move to Canada. Or Illinois.”