Gene Penaflor, a 72-year-old hunter from San Francisco, survived for 19 days in the Mendocino National Forest before finally being found by a group of passing hunters.

Penaflor and his hunting partner were traipsing through the woods when they decided to split up so they could cover more ground. Alone and surrounded only by nature, Penaflor slipped and fell into a crevice, knocking himself out cold, Field & Stream reported.

The retiree told his family that when finally regained consciousness, he went into “survival mode.” His warrior mindset and ensuing decisions kept him alive for the next 19 days.

Initially, Penaflor tried to find his way back, but quickly realized he was temporarily disoriented. Instead of wasting precious energy meandering towards no particular destination, the wise hunter pitched camp, knowing his friend would surely have reported him missing. 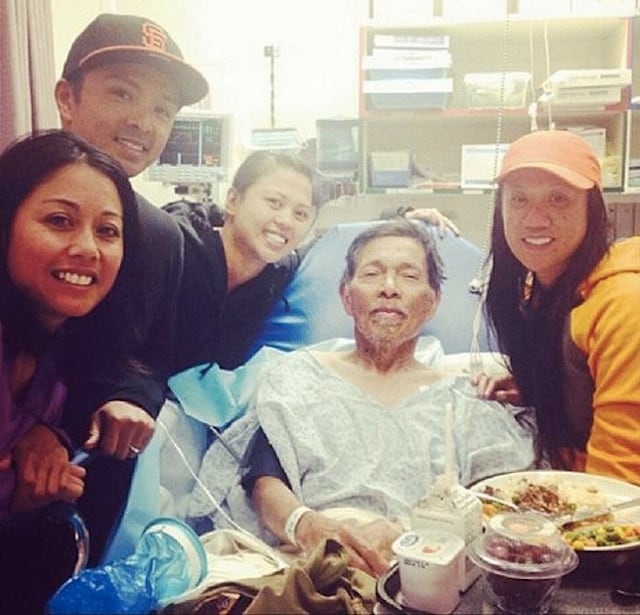 Penaflor told his family he went into “survival mode” after realizing he was temporarily disoriented.

Having planned ahead, Penaflor used the two plastic bags he brought along as a makeshift poncho, keeping him dry. He covered himself in leaves for insulation and hunkered down under deadfalls to shield himself from the weather.

When it came time for food, Penaflor knew hunting a deer would take too much time and energy, so using the lighter he brought along, he made a fire and cooked squirrels, snakes, frogs and lizards, along with a bit of algae.

The nights were blisteringly cold, falling into the 20s as snow coated the forest in a sheet of white. Despite the adverse conditions, Penaflor came out of his potentially life-threatening situation not only unscathed, but relatively healthy, having only lost 13 pounds throughout the entire ordeal.

The search for Penaflor consisted of 18 different agencies, but in the end, it was a group of hunters who found the wise hunter after they heard him shouting for help.