The late rapper, Biggie Smalls, was considered to be honored by having a Brooklyn street corner named after him, but community board members expressed their objections, stating he was not only a criminal, but he was also too fat. 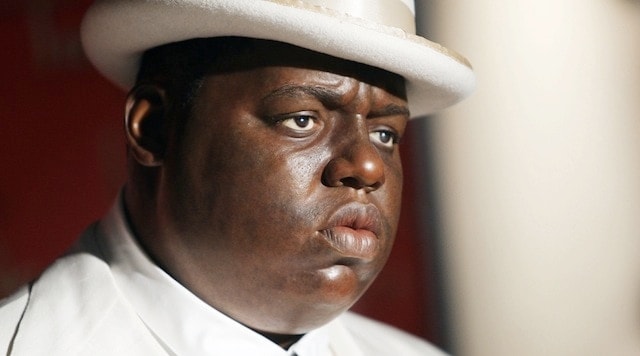 The late Biggie Smalls was briefly considered to be honored by naming a Brooklyn street corner after him. But the board couldn’t forgive his violent past, or his weight.

Koteen wasn’t the only one who was dismayed that Christopher Wallace, a.k.a. Notorious B.I.G., was considered for the honorary position. Another board member, Ken Lowy, said he didn’t appreciate the rapper’s misogynistic lyrics, the Huffington Post reported.

Though some were put off by the idea, at least one person thought Biggie was a good choice. The man who initially proposed the intersection be named after the rapper, 45-year-old LeRoy McCarthy, said after the meeting that “board members should not hold Wallace’s physical appearance nor how he died against him.”

Bu even if every board member were able to look past Biggie’s violent past, the hurdle yet to be jumped is the required approval of Letitia James, a councilwoman and candidate for public advocate. In order for the corner of St. James Place and Fulton Street to be named “Christopher Wallace Way,” James must first issue a letter of support, which she has not yet done.