Family and friends are left shocked and devastated after a Dallas police officer shot a mentally ill man for a reason that is difficult to explain. 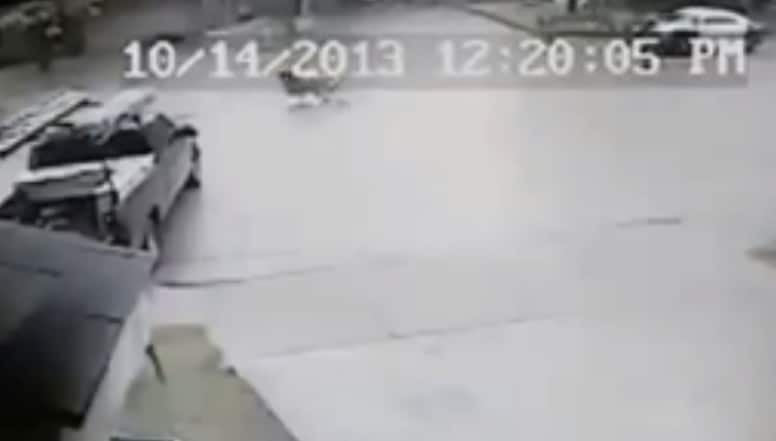 Bobby Gerald Bennett rolls away from officers as they approach him.

According to Dallas News, the tragic event began after Joyce Jackson and her son, 52-year-old Bobby Gerald Bennett, got into a verbal altercation. Bennett, frustrated and suffering from schizophrenia and bipolar disorder went outside to cool off, sitting in a rolling desk chair in the middle of the cul-de-sac. Knowing the state of her son’s mental condition and concerned for his well being, Jackson called police, who after being informed of the situation told Jackson “they would send special-trained officer out.”

Dallas Police Officers Carden Spencer and Christopher Watson responded to a disturbance call of a man carrying a knife in the 9400 block of Crimson Court shortly after noon on Monday.

According to a police report, Bennett took “several steps toward them with the knife raised in an aggressive manner.” Spencer fired his weapon four times at Bennet, striking him in the abdomen. 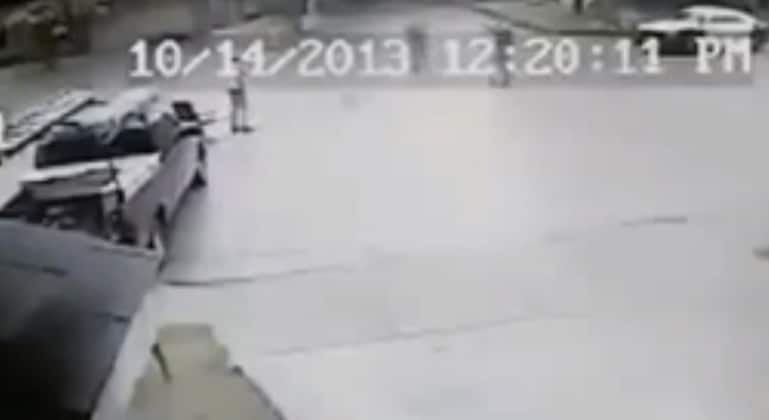 Bennett stands to his feet, motionless with his hands at his sides.

But a neighbor’s surveillance camera shows an entirely different account of the incident. According to the video, once officers approached Bennett, he rolled away while still seated in his desk chair. Moments later, Bennett stood up and remained practically motionless with his arms resting naturally at his sides. It’s at that point Officer Spencer opened fire, striking Bennett and sending him to the ground.

In the hours after the shooting occurred, Jackson attempted to visit her son in the hospital but was denied by police who told her, “You don’t need to be here. Your son is under arrest for trying tot hurt police officers.”

Spencer was placed on indefinite administrative leave and according to his lawyer, Robert Rogers, his client had valid reason to shoot Bennett.

“The facts and circumstances known to Officer Spencer at the time completely justify his actions,” Rogers said. “Obviously, there is much more to this situation than that video.” 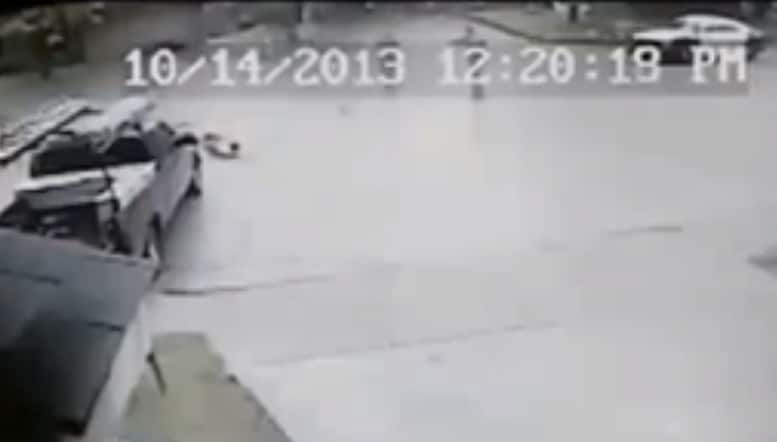 Officer Spencer fires his weapon four times at Bennett, striking him once in the abdomen.

Toby Shook, a defense lawyer and former high-ranking Dallas County prosecuting attorney, had a different view on the officer’s actions. He said that while police can legally shoot someone who advances on them with a knife, the video seems to clearly show a different story than Spencer’s report.

“It just didn’t happen that way,” he said.

Jackson, while relieved her son survived the ordeal, is now seeking justice.

“It’s the officers that need something done to them,” Jackson said. ‘This is not reight. Any way I see this, [it] is wrong.”