Two Memphis police officers were shot by a maniacal gunman during an hours long stakeout Tuesday, but thanks to a quick thinking, heroic officer who dragged his injured brother in blue away from the chaotic scene, a potential life-threatening catastrophe was averted. 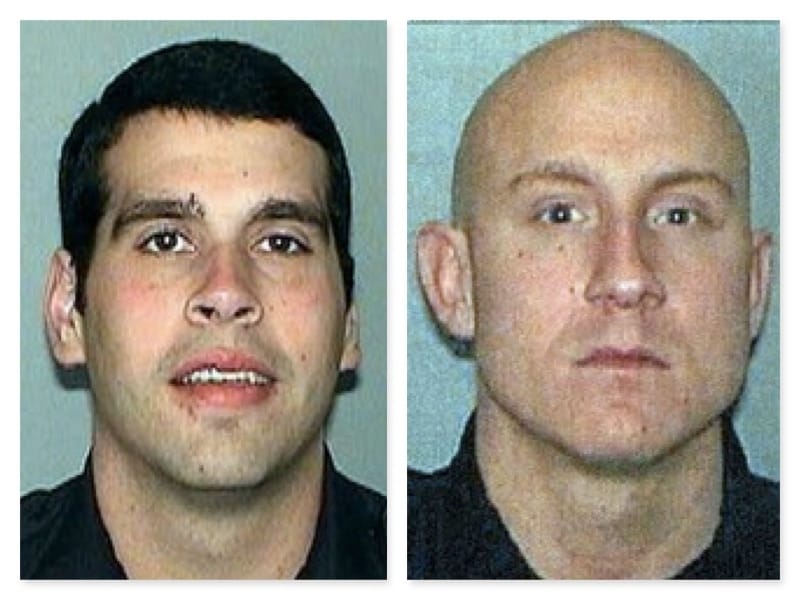 Memphis Police TACT Officers 34-year-old Paul Hutchison and 26-year old Timothy Jackson were part of a team that attempted to serve a warrant to suspect Aaron Dumas, who was wanted on charges of the attempted murder of his former girlfriend and her brother, the Commercial Appeal reported.

As rain drizzled from the gloomy afternoon sky, the Memphis TACT team approached and knocked on the door and were given permission to search the residence by a woman who was later determined to be the landlord. According to Police Director Toney Armstrong, as officers conducted their sweep they discovered the suspect “and were fire upon by Dumas.” Jackson was struck in the leg and as officers returned fire, they withdrew and set up a perimeter around the house.

Officers attempted to negotiate with Dumas but instead of cooperating, the crazed suspect barricaded himself inside the residence. The warrant service turned into a three hour standoff and having gotten nowhere with negotiations, officers deployed a chemical agent. 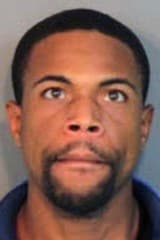 Aaron Dumas perished in a fire after wounding two officers.

Armstrong stated Dumas became “irate” and unleashed a barrage of gunfire from a window, striking Hutchison in the thigh. A heroic officer who has not been named rushed to Hutchison’s aid, dragging the wounded warrior out of the line of fire and to the relative safety of behind a vehicle that was parked in the driveway. The selfless action left the officer exposed to the volley of fire, but also likely saved Hutchison’s life.

Seemingly out of options, Dumas set a fire, where he perished in a bathtub as the house burned to the ground.

The injured TACT officers were rushed to the Regional Medical Center in Memphis. Jackson was treated and released and Hutchison remained at the hospital in stable condition, Armstrong said.