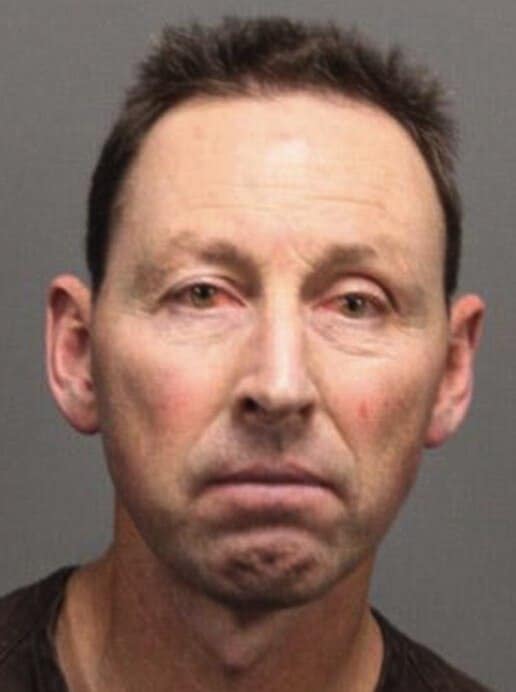 Fleming plead guilty to battery with a deadly weapon after he shot a golfer who’s ball went off course.

A Nevada man plead guilty to charges of battery with a deadly weapon after he shot a golfer who broke a window at his house.

The golfer was on the 16th hole of the Lakeridge Golf Course in Reno when he his drop shot strayed off target. The golf ball struck and shattered 53-year-old Jeff Fleming’s window and as the golfer neared in search for his ball, Fleming drew down on the golfer with a shotgun, loosing a shot, the Associated Press reported.

Shocked by the incident, the golfer and his partner fled the area, but it wasn’t until they were a safe distance away the sportsman realized he had been shot. He was treated a hospital and had one or two shotgun pellets removed from his body.

“Live on a golf course and you got to expect your house to get hit every once in a while,” he told the Associated Press. “This [shooting] is one of those stories that you just can’t make it up.” 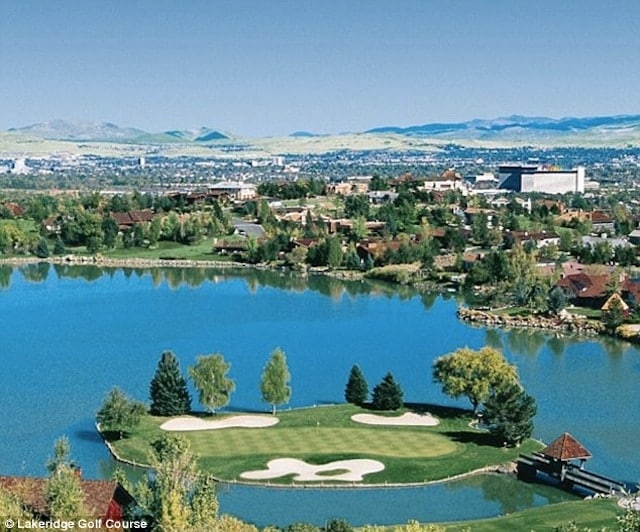 The shooting occurred at the Lakeridge Golf Course, pictured above.

Fleming expressed a feeling of remorse for his rash actions towards the golfer, and according to Neahusan, this violent flair was unusual for his client.

“I’m not sure what was going on, but from what I’ve read and heard, it definitely sounds out of character,” he stated.

On his court date of December 12, Fleming faces a sentence ranging from probation to 10 years in prison and a $10,000 fine.