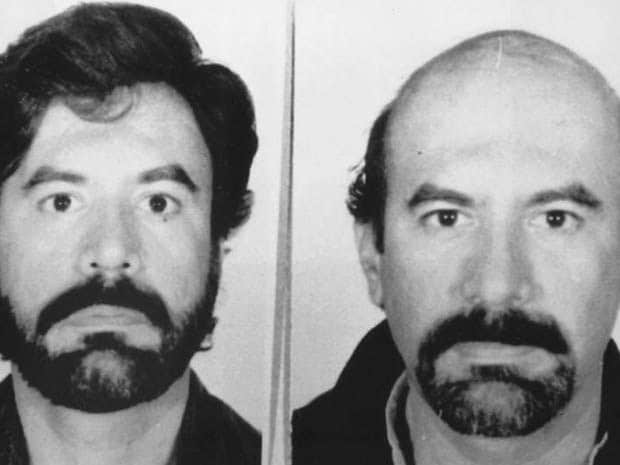 Former drug kingpin Francisco Rafael Arellano Felix did the crime, then the time, then was fatally shot by a gun-toting clown.

According to CNN, the attack was carried out by two men, one of whom was reported to have been dressed like a clown. Felix was shot in the head Friday at a beachfront hotel, succumbing to his wounds.

“He was hit by two bullets, one in the chest and one in the head,” Baja California state government official Isai Arias told the BBC. 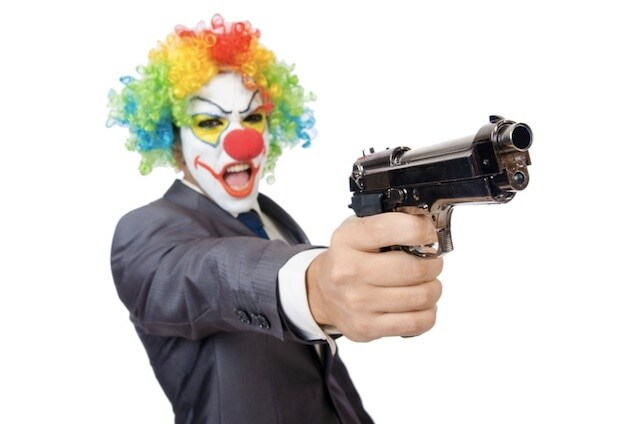 Police have yet to determine a motive for the shooting.

In the 1990’s Felix was the leader of a large-scale Tijuana cartel, controlling drug routes along the Mexican and American border. In 1993 Felix was arrested and his sister, Enedina, along with her son, Fernando, took control of the drug empire. After serving his 15-year sentence, Felix was released in 2008, Gawker reported.

Though Felix had no charges pending against him at the time of his death, many of his family members are still incarcerated in American prisons.

A motive for the murder has yet to be established and no arrests have been made, but state and military forces have been searching for the gunmen, setting up roadblocks as part of their continued efforts.