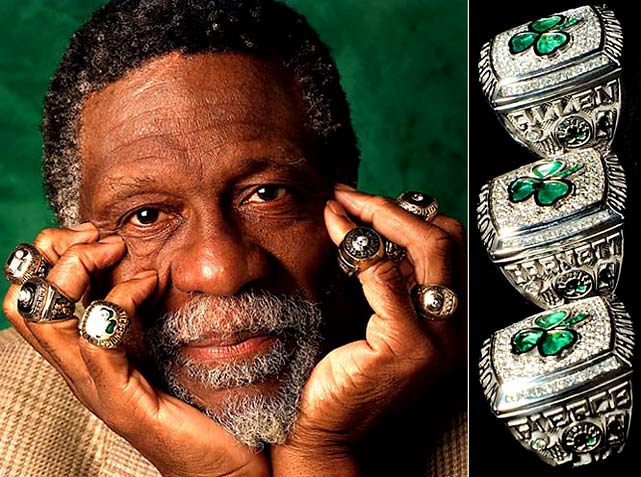 NBA legend Bill Russell found himself in a bit of trouble after bringing a loaded revolver in his carry-on luggage to the airport.

NBA legend 79-year-old Bill Russell was arrested Wednesday at the Seattle-Tacoma International Airport after security discovered a loaded pistol in his carry-on luggage.

According to CBS Sports, the 11-time NBA champion was arrested briefly before being released and allowed to continue on to his flight, albeit without his .38-caliber revolver, which was confiscated by TSA agents. 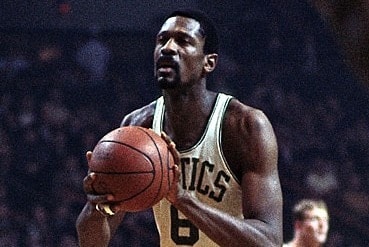 The 11-time NBA champion was understanding of the situation, even commending the TSA for their thorough efforts and professionalism.

But the former Boston Celtics basketball star was a good sport about the incident, even lauding the vigilance and professionalism of the TSA agents in a statement he issued Saturday.

“Before boarding my flight from Seattle to Boston, I had accidentally left a legal firearm in my bag. I apologize and truly regret the mistake,” Russell said. “I was issued a citation by the TSA, whose agents couldn’t have been more thorough and professional when dealing with this. I really appreciate their efforts to keep air travel safe.”