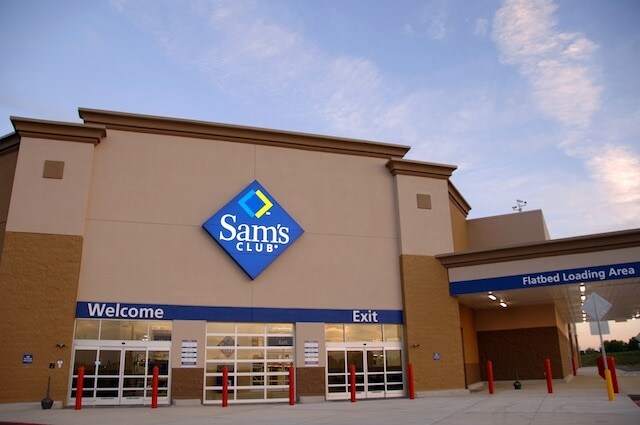 A husband was shot at Sam’s club when his wife dropped her purse and the concealed handgun inside negligently discharged.

A husband’s shopping trip at a Sam’s club in Glendora, California, was cut short after his wife’s concealed firearm was negligently discharged, firing a single round into him.

There’s nothing more frustrating than shouldering through the crowded isles of a Sam’s club, searching with frantic desperation for the value pack of chips that just can’t be found at any other store for a comparable price. Nothing, perhaps, except for being shot by one’s spouse. And that’s exactly what happened to 48-year-old Robert Duncan, CBS News reported. 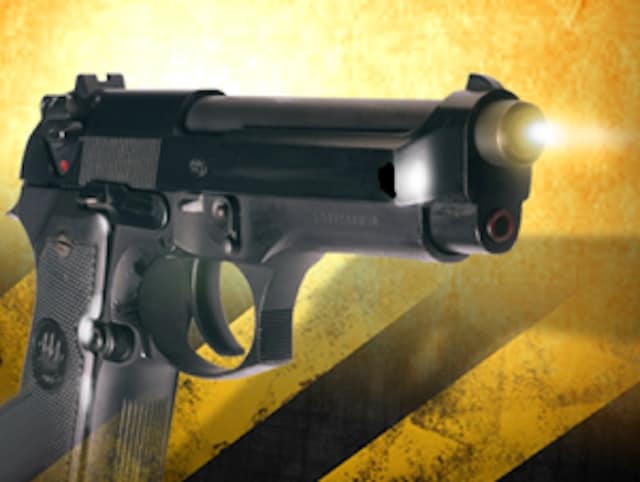 Police suspected the concealed firearm had been carried without a license and arrested the wedded couple.

According to Glendora Police Sgt. Mike Henderson, the accidental shooting took place when 50-year-old Helen Duncan dropped her purse. The concealed gun discharged once, striking the husband and leaving him with a one-way ticket out of the mega-store and into a local area hospital where he was treated and later released.

Glendora Police Cpt. Tim Staab said witnesses confirmed the shooting was indeed accidental, but nonetheless the wedded couple was arrested on suspicion of carrying a concealed firearm without a license.

No comment was made on whether or not the husband was happy to have an excuse to stop shopping.