A Tennessee police officer was fired after squaring off with a squirrel, dousing the rodent with pepper spray and firing his service weapon as the pesky varmint danced around the officer’s feet. 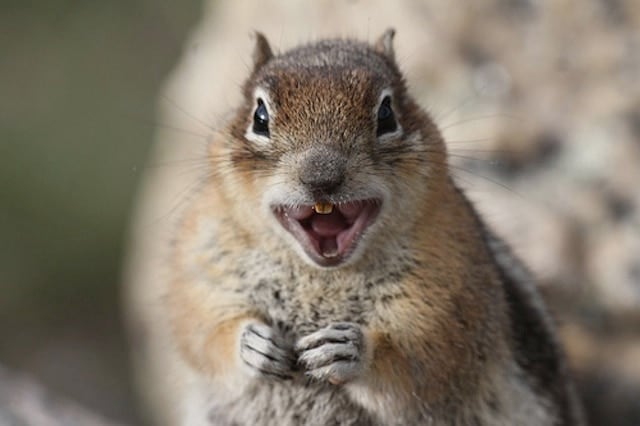 A police officer opened fire on a squirrel inside a dollar store.

Mountain City Police Officer Jody Putnam was dispatched to the Dollar General store on report of a squirrel on the loose. Having arrived, Putnam quickly got to work ridding the store of the critter. He fired at least three shots with his duty weapon, but having missed each time the officer resorted to pepper spray, affecting customers with the noxious spray in the process, Gawker reported.

“There was a lot of people that come out and just like me, they came out and they were coughing and hacking,” Duffield continued. “It was comical, but I’m sure they didn’t feel that way, the customers that came out.” 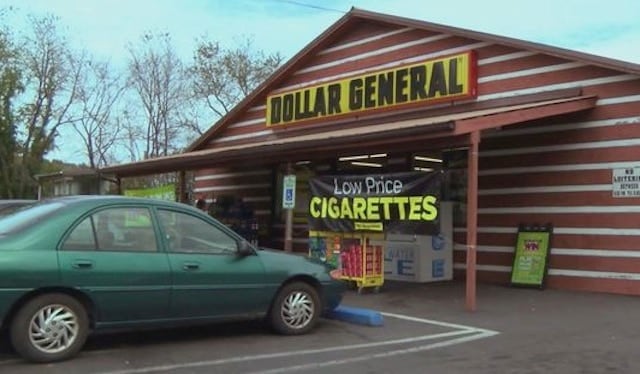 The customers inside the dollar general store were doused with pepper spray, along with the squirrel.

The story differs slightly depending on the source, however. According to The Tomahawk, (SOURCE) Putnam discharged his pepper spray first, and when that failed he pulled out his duty pistol and fired as many as three shots. Finally, one customer said they heard the “scream of the squirrel” and when the customer went back into the store, they found Officer Putnam looming triumphantly over the rodent pinned beneath his boot.

Surpringly, Putnam was not terminated from the Mountain City Police Department for firing his weapon in a room full of civilians when no imminent threat of danger existed, WBIR reported. Rather, he was fired for refusing to fill out the required paperwork after discharging his weapon while on duty.