At least twice this year the Air Force officers in charge of guarding our nation’s nuclear arsenal have been caught in “rest status” while the blast doors were open.

Napping is completely acceptable during the 24-hour shifts the guardians of the launch keys must endure. But in order for an officer to be in “rest status,” they must first close the blast door, lest the lone officer left awake slip up and allow an intruder to enter undetected, the Military Times reported. 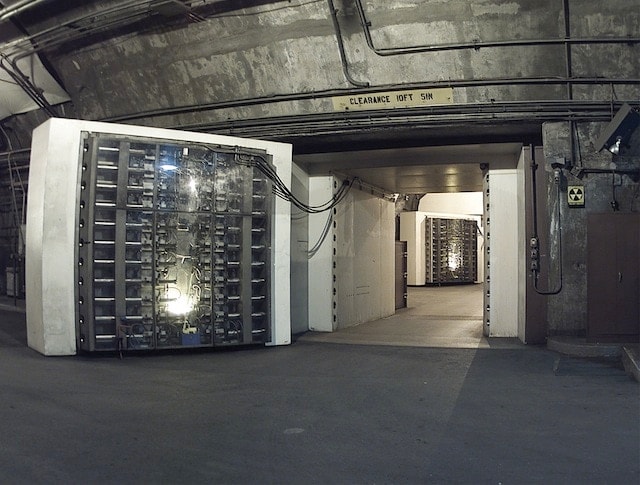 “The only way that you can have a crew member in ‘rest status’ is if the blast door is shut and there is no possibility of anyone accessing the launch control center,” said Lt. Gen. James Kowalski, the commander of the entire fleet of 450 Minutemen 3 missiles and the Air Force’s nuclear-capable bombers.

Of course, the multi-ton concrete and steel blast door is one of the last lines of defense. One must first bypass all other forms of security before gaining access to the subterranean command center. The blast door – which not only keeps intruders out but can protect the officers inside from a direct nuclear blast – lies at the bottom of an elevator shaft and is secured shut by 12 hydraulically operated steel pins.

While in neither of the of the incidences were the safety of the crew nor the nuclear tipped missiles compromised, the breach in protocol could potentially lead to utterly catastrophic consequences. 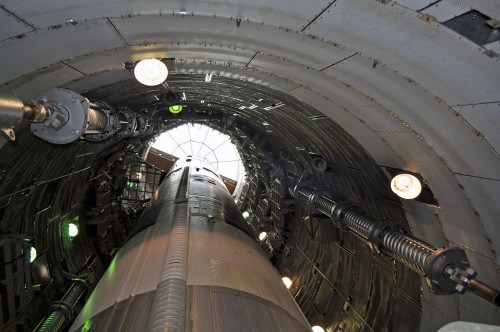 Though the blast door was left open, an intruder would be required to pass through many layers of security before first having access to nuclear weapons.

Both officers who were caught with the violations received letters of reprimand and were administered non-judicial punishment instead of being court martialed. One was ordered to forfeit $2,246 in pay for two months while the other

The Air Force takes these breaches in security very seriously, and while napping on the job with the blast door open may have gone unpunished in the past, it certainly will not be tolerated in the future.

“I’m not aware of it being any different than it’s ever been before,” Kowalski said. “And if it happened out there in the past and was tolerated, it is not being tolerated now. So my sense of this is, if we know they’re doing it, they’ll be disciplined for it.”