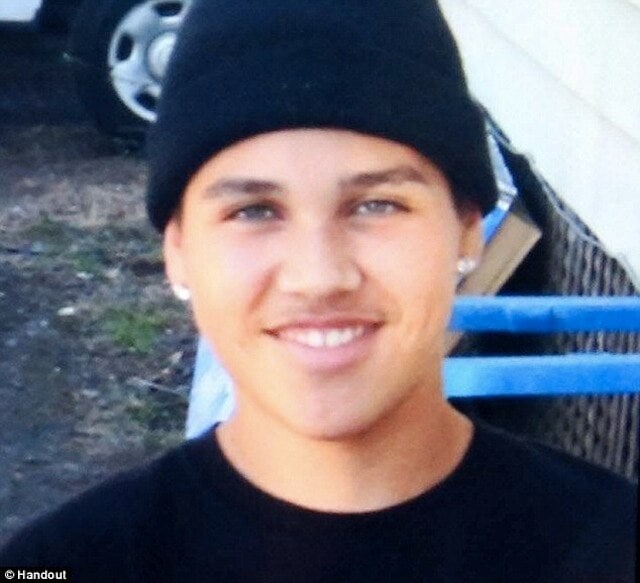 Sonoma County deputies fatally shot 13-year-old Andy Lopez after spotting him with what appeared to be an AK-47 rifle.

Sonoma County deputies fatally shot a 13-year-old boy after they spotted him carrying what appeared to be an AK-47 rifle, but later discovered it was nothing more than a toy replica.

According to the Daily Mail, Andy Lopez was strolling down the streets of Santa Rosa, California, when two patrol deputies first encountered the boy. They observed him carrying what they believed to be an AK-47 rifle and immediately called for backup as they repeatedly ordered him to drop his weapon. Shortly afterwards, deputies fired several rounds at Lopez, striking him multiple times.

Lopez fell to the ground and deputies commanded him to move away from the rifle, but he was unresponsive and motionless. Deputies handcuffed Lopez before administering first aid and calling for medical, Sonoma Sheriff Deputy Lt. Dennis O’Leary said in a news release. The boy was later pronounced dead at the scene.

Upon closer inspection, deputies found the AK-47 style rifle to be a toy replica. They also found a plastic handgun in Lopez’ waistband. 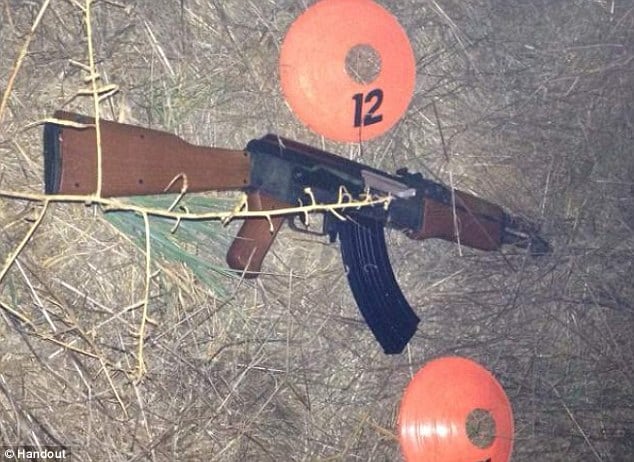 The “gun” was later determined to be a toy replica.

Lopez’ father, Rodrigo Lopez, identified the slain boy as his son, explaining he had been carrying his friend’s “toy gun.” The disconsolate father told The Press Democrat he had last seen his son before leaving for work, where he told him the same thing he tells him every day, “Behave yourself.”

The mother, Sujey Annel Cruz Cazarez, struggled to understand why the deputies shot her son, saying, “Why did they kill him? Why?”

The two Sonoma County deputies involved in the shooting have been placed on administrative leave, but the sheriff’s department has yet to release their names.