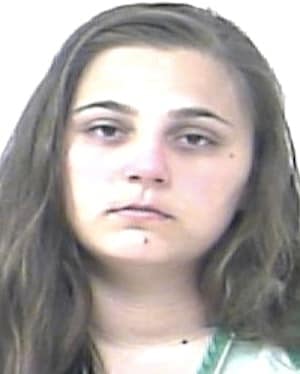 According to a police report from the Port St. Lucie Police Department, Giovanna Borge’s boyfriend was sitting in his room quietly playing XBOX when the trouble started. Unprovoked, Borge threw open the door and began screaming at her boyfriend before dousing him with a toy water gun.

The boyfriend, refusing to stand for having his video game interrupted, swiftly sprung into action, strike Borge with a pillow before seeking his ultimate retribution: pouring water on her. 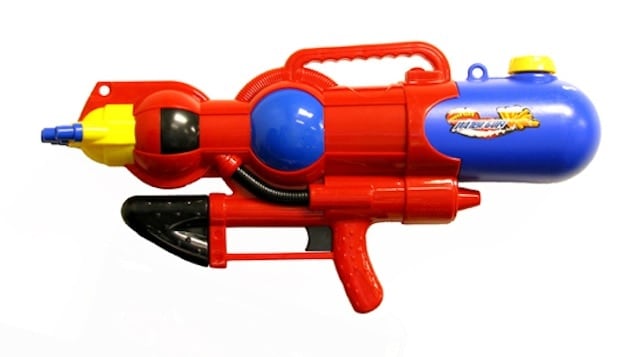 After a water fight, a violent pillow fight ensued, followed by shoving that left both parties in the bathtub.

Some mutual shoving ensued that eventually led to both parties ending up in the bathtub – an even greater source of water. But according to three witnesses in the apartment, the boyfriend could be heard shouting, “Get off of me! Get off of me!”