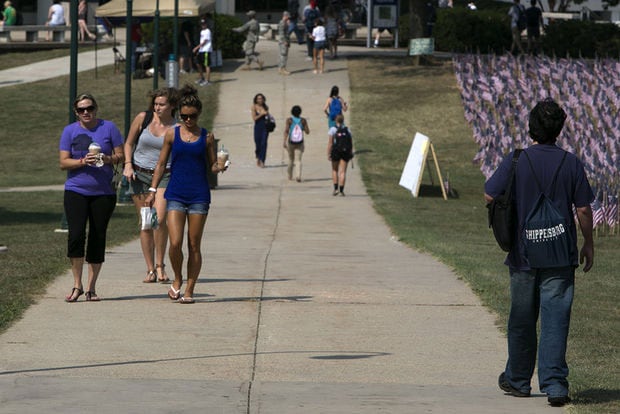 In a quintessential example of democracy, the Pennsylvania State System of Higher Education is seeking the opinion of the people for crafting a controversial new weapons policy for the 14 state universities.

According to Penn Live, opinions will be gathered over the next few months and, at the recommendation of Chancellor Frank Brogan, will be sought from public sessions held at various places across the state for a fair representation of the residents.

When Brogan was asked by board member Marie Conley at the board meeting last week if the opinions would be sought from “parents and students who attend the school or just the general public,” Brogan replied with “both.” Board member Ron Henry, who holds the task of recommending a weapons policy, concurred with Brogan and explained, “It’s hard to divorce the needs of students, families, faculty and staff from the people who live across the street from the universities.”

The proposed policy will do away with a blanket weapons ban and will allow firearms in “non-sensitive areas” of campus, such as outside of buildings, but will still prohibit weapons from being carried inside campus buildings and at sporting, entertainment and educational events. Of course, an exception would be made for law enforcement and ROTC, as well as a few other activities.

“We’re past the issue of whether or not there’s going to be a weapons policy. Now we’re on to what will it look like not just that it will pass legal and liability muster but incredibly more important, see after the health, safety and welfare of people at the institutions,” Brogan said.

However, Brogan also echoed that he wants to make sure that the statewide conversations stay centered on public safety.

Although the decision to amend the weapons policy definitely has not come without skepticism, an informal poll conducted by Penn Live revealed that more than 51 percent of readers are for allowing firearms on campus, as they feel it is a constitutional right. Just over 30 percent say they should be allowed on campus, but only in certain cases, such as with law enforcement. Only 11 percent of voters did not agree that guns should be allowed on campus under any circumstances whatsoever and, in fact, feel that guns only contribute to violence. 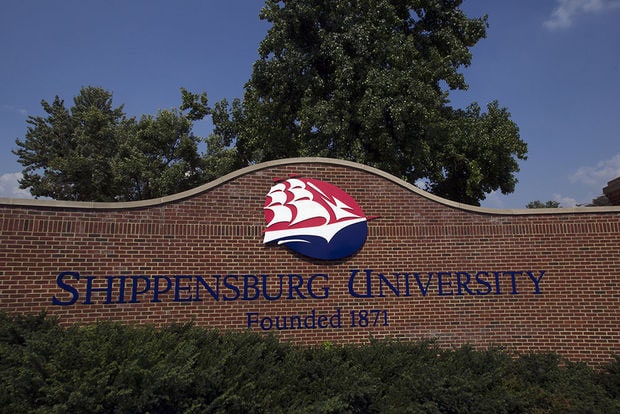 Shippensburg is one of six universities that have already quietly adopted an altered weapons policy. (Photo credit: Penn Live)

The change in the weapons policy stemmed from recent federal court decisions and other states’ rulings regarding the weapons policies of institutions as they relate to Second Amendment rights. The Pennsylvannia State System’s lawyers, who recommended a model policy, felt that a blanket ban on weapons was unconstitutional and wouldn’t hold water if ever challenged.

Brogan suggested that any new policy, regardless of the details, not be implemented until the first day of the new academic year. He explained that a sufficient amount of time for public education and awareness with both the campus communities and the state as a whole is mandatory when discussing a policy such as this one.

“I think it’s important we do it once and we do it right,” Henry reiterated.

The very earliest that the new weapons policy would become effective would be at the start of the 2014-15 academic year.