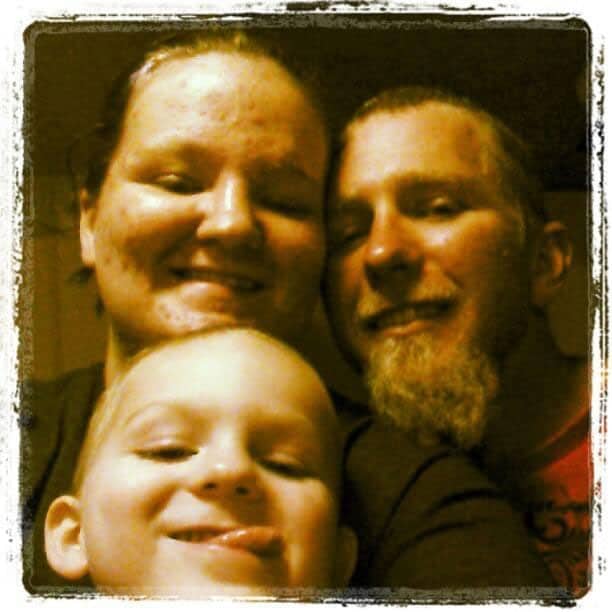 A 19-year-old babysitter was arrested in Vidor, Texas on Tuesday, the day after she left a loaded .40-caliber semiautomatic handgun sitting on a coffee table while she went into a bedroom to take a nap. The 5-year-old boy she was supposed to be watching picked up the gun and fatally shot himself in the head while she was asleep.

Melissa Ann Ringhardt was charged with felony child endangerment and remains in the Orange County jail with a $250,000 bond.

According to local media, Ringhardt was babysitting John “Johnny” Read and his 6-month old sibling Monday afternoon when she became sleepy and decided to go take a nap. She told police that she had been carrying the pistol on her person that day, but set it down on the coffee table before she went into the bedroom to take a nap.

However, she offered no explanation as to why she left the loaded handgun sitting out in plain sight and in plain reach of the children that she was responsible for at the time.

It wasn’t until sometime later, after she had awakened, that she discovered little Johnny’s body. Initially she couldn’t find the child but eventually found him in the living room with a self-inflicted gunshot wound to the head.

There was no phone in the home, so Ringhardt then carried Johnny and the 6-month-old to their grandparents’ house about a block away to call for help. When emergency crews arrived, the boy was pronounced dead.

The 6-month old was unharmed.

Ringhardt told authorities that she had the handgun for protection because she was afraid to be alone in the house. While that is certainly a valid argument for having a gun in the home, it’s certainly no excuse for negligent and irresponsible behavior, especially when there are children in the home. 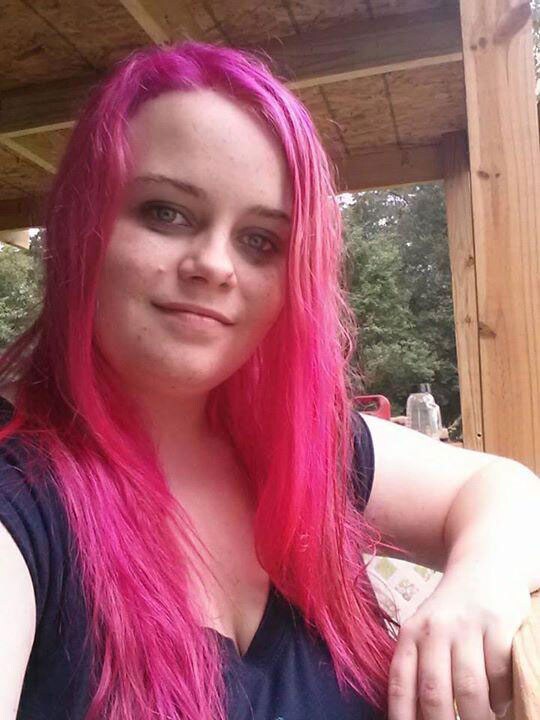 “People have the right to bear arms and with that comes great responsibility,” Chief Deputy, Clint Hodgkinson told KFDM. “If someone somehow puts a firearm in a place where a child is able to get that weapon, you’ve committed an offense,” he said.

Although authorities are calling the boy’s death an accident, it’s likely Ringhardt’s negligent actions were directly responsible for the boy’s death. And it wasn’t as if she did not have a place to properly secure the weapon before falling asleep either. In fact, the gun, which belongs to the parents of the children, had been kept properly secured in a gun safe. However, Ringhardt, who had been staying with the couple for several months and apparently had access to the safe, removed the pistol from its secure position, making the incident all the more tragic.

Kevin Clark, the parents’ neighbor, told reporters, “They were completely destroyed” over the death of their child.

Hodgkinson said that Ringhardt has been cooperative with authorities, but shows a lack of emotion. “She looks calm at this point,” he said. “I don’t know if it’s a state of shock or what has got this solemn state on her, but she just seems very calm right now.”

Authorities did not reveal if there was any alcohol or drugs involved.

If convicted, Ringhardt could face a sentence of 6 months to 2 years in jail.