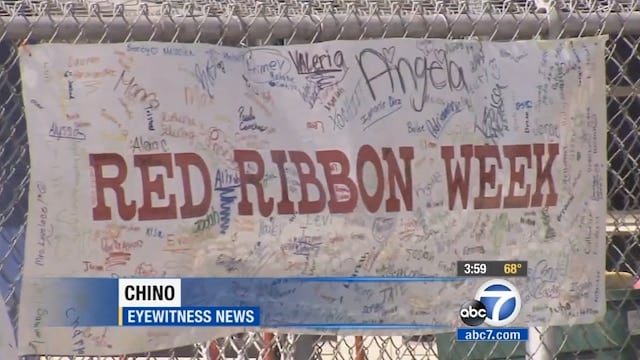 The incident took place during a drug-awareness demonstration that was part of “Red Ribbon Week.”

According to KTLA 5, the incident took place at Newman Elementary School during a demonstration that was part of “Red Ribbon Week,” an event intended to promote drug awareness. Police officer’s from the Chino police department were present during the demonstration and one of the student’s managed to discharge an AR-15 rifle that was mounted to a patrol motorcycle.

“The rifle was… secured in the mount on the motorcycle during the incident,” said Tamrin Olden, a spokeswoman for the Chino Police Department. “The child did approach the mounted rifle.”

Two students were transported to an area hospital after the weapon discharged. According to Olden, the students were likely struck from metal debris. 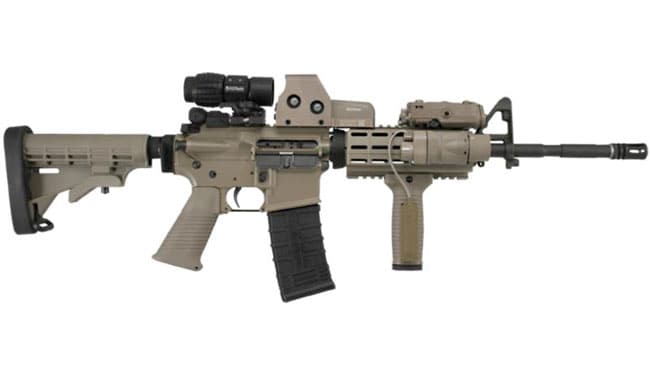 During the event, an elementary school student discharged one of the officer’s AR-15 rifles.

“We are looking into what exactly led to the accidental discharge,” Olden said. “There are security systems in place to prevent that. That’s part of the investigation as far as how that ended up happening.”

The age of the children injured and the health condition were not made immediately available.

[ The Truth About Guns ]