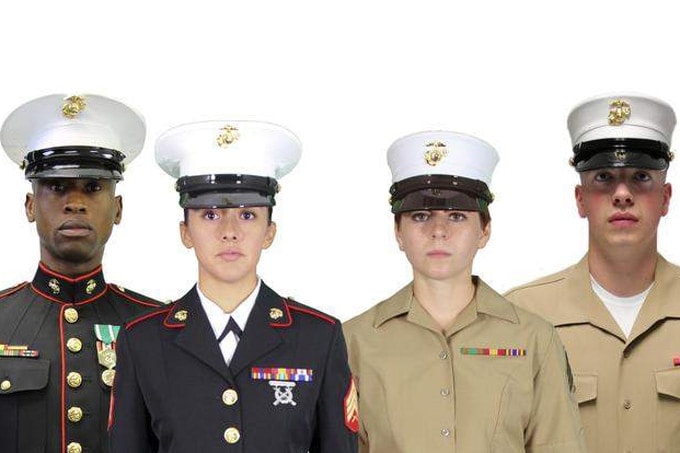 Many Marines prefer their current covers compared to the new “unisex” design.

Some Marines are outraged after the Department of Defense proposed spending $8 million on unisex hats.

According to the Daily Mail, the current hats — referred to as covers — the United States Marine Corps have as part of their uniforms are much wider and thicker than the new style that has been proposed, which has been dubbed the “Dan Daly” cover in honor of the two time Medal of Honor recipient. Daly was famous for leading his troops into battle during World War I and for yelling, “Come on you sons of bitches, do you want to live forever!” 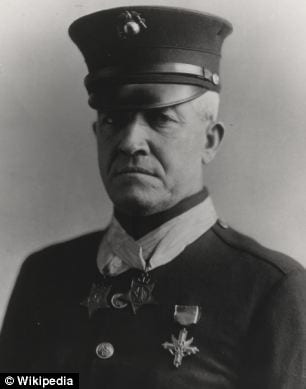 The new covers are dubbed the “Dan Daly” covers after the two time Medal of Honor recipient who is famous for saying, “Come on you sons of bitches, do you want to live forever!”

No matter how tough the old Marine sergeant was, many today have expressed their disdain for the proposed uniform change.

“We don’t even have enough funding to buy bullets, and the DoD is pushing to spend $ million on covers that look like women’s hats!” Said one senior Marine to The New York Post. “The Marines deserve better. It makes them look ridiculous.”

The move comes as part of the DoD’s continuing efforts to incorporate women into more military roles. Namely, combat positions. Testing has been conducted to assess whether or not women are physically capable of passing the Infantry Officers Course.

As of now, the new covers are just a proposed design. A second part of the proposal suggests women simply wearing the covers that are currently in use.

While many have opposed the new, slimmer unisex covers, the Uniform Board is known for making recommendations that go against popular opinion. Such as when they mandated uniform sleeves be rolled down at all times, even in the heat of summer.