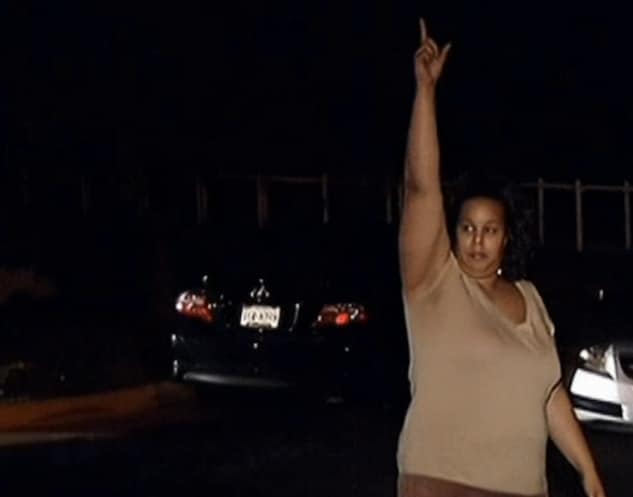 Lakisha Gaither was arrested after firing a warning shot into the air to protect her daughter from a group of men.

A Virginia mother was arrested for firing a warning shot into the air to stop a group of men from violently beating her daughter.

The protective mother, 35-year-old Lakisha Gaither, said that one of a group of men began attacking her 15-year-old daughter, Brianna Stewart, at their Woodbridge apartment complex after an argument broke out. Fearing her daughter would be injured, Gaither fired the pistol she was openly carrying once into the air, Opposing Views reported.

“I just wanted this group of guys to disperse,” Gaither told the Washington Times. “I didn’t know what they were going to do. I wanted him to stop hitting my child.”

Utilizing Virginia’s open carry laws, Gaither keeps herself armed at all times, and in this occasion, that practice may have saved her daughter from sustaining serious injuries, or even death. 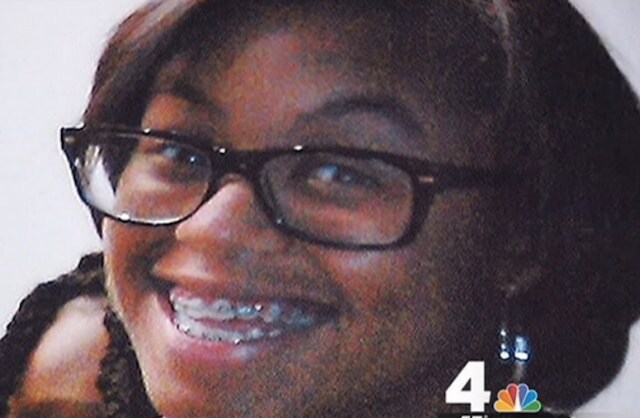 Brianna Stewart bared the brunt of the aggression following the incident has not been seen since Sunday.

“Because I do open carry, because I’m a registered gun owner and I open carry everywhere I go, I walked out to the middle of the parking lot where I was away from everybody, not near anybody, not near the buildings or anything, and I unholstered my weapon, helt it straight up in the air and shot straight in the air, one shot, to get him off my child and to break this group up,” Gaither told NBC Washington.

Following the assault, Gaither told her daughter to go to her grandmother’s house in Fairfax, though she has gone missing and has not been seen since Sunday.

Police responded to the scene on a call a report of shots fired and arrested Gaither, charging her with a misdemeanor count of reckless handling of a firearm. She was later released from jail.