California teen sues after Richmond cop tases him in the testicles Andre Little sued the city of Richmond after being tased in the testicles by a police officer.

Andre Little was waiting for his train in Richmond, California when Officer Kristopher Tong approached him, inquiring if he was associated with another group of teens that had been “previously detained for questioning.” After denying he knew the group the officer was referring to, Tong ordered Little to move to another section of the platform, Russia Today reported.

But when the teen refused to budge, Tong and another officers leapt on the young man, dragging him to the ground as Little cried out they had the wrong guy. What happened next is shocking.

“Tong then pulled out a Taser and pointed it at [Little’s] head,” Little’s complaint stated. He pushed the Taser away and Tong then directed the device at the teen’s testicles. “Don’t tase me bro! Please don’t tase me in the balls! You don’t have to do this!” Little shouted.

But Little’s pleas came too late. The officer tased him the testicles, flipped him over onto his stomach and then tased him again in the stomach, according to the suit.

Despite the teen’s claims, U.S. District Judge Jacqueline Scoot Corley ruled that Little failed to sufficiently prove the police officer purposefully singled him out or that Tong’s actions were racially fueled. The judge also stated the complained inadequately described his position in relation to the other passengers at the station and the group that had previously been detained. 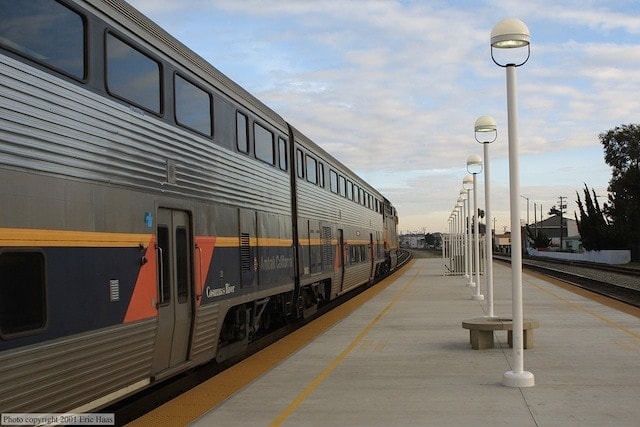 Andre Little was waiting for a train when officers approached him, asking if he was associated with a group of teens who had been detained.

“For instance, the complaint is silent as to whether Little was standing next to the previously detained young men, or whether Little was away from the men and/or among other non-African-Americans who were not questioned by Tong,” the judge wrote.

Even still, Corley extended an offer to Little allowing him to adjust his statement and return to court.

“If it can be plausibly inferred that Tong approached Little and questioned him about his association with the detained African-American men because Little is also African-American, such racial animus provides the further plausible inference that Tong’s actions occurring in close temporal proximity – ordering Little to move down the platform and the use of force – were also motivated by racial animus,” Corley wrote.