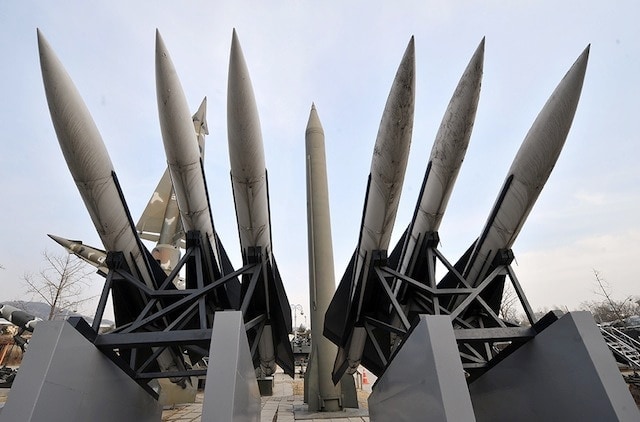 Syrians now have an app that alerts them to the incoming threat of Scud missiles.

According to 27-year-old software engineer Dishad Othman, his newly created app can alert Syrians to any inbound Scud missile attacks. 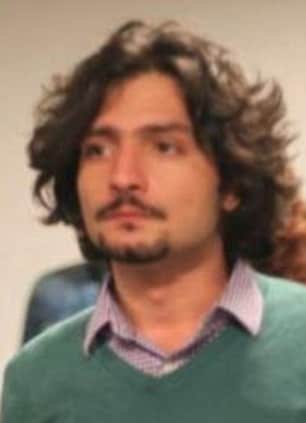 Syrian software engineer Dishad Othman thought of the idea after reading a Facebook post that talked about a missile flying overhead.

Othman says his app uses advanced mathematical formulas to track Scud missiles and determine their approximate destination based on trajectory and speed. Once a missile has been detected, the formulas run and the point of impact is sent out to anyone who has downloaded the app, alerting them of the imminent danger, the Daily Mail reported.

The idea behind the app came when Othman read a friend’s Facebook post from north Syria, which said he had just watched a missile pass overhead. From there, the software engineer spent nearly two months creating his website before its official launch in June.

Othman, originally from Syria himself, recently attended a New York conference hosted by Google where he explained the inner workings of his tech. The website’s name, www.aymta.com, is Arabic and translates to the word “when.”

Were it not for the seven volunteer spotters who sit with a watchful eye on the sky in the hills outside Damascus, the app would not be possible.