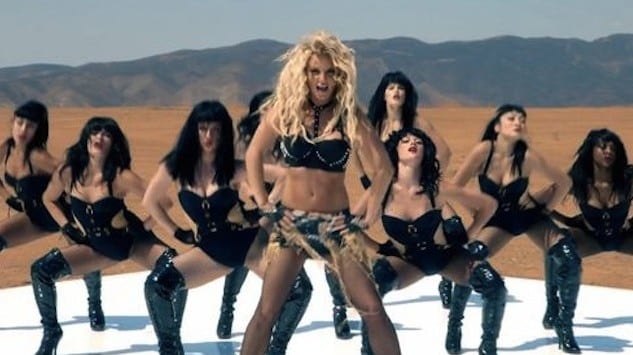 The Queen of Pop is back again. And this time she’s helping the Merchant Navy fight off pirate attacks.

If there’s one thing Somali pirates just can’t stand, it’s Britney Spears being blasted towards them at ear splitting decibels.

Sea captains of the Merchant Navy are utilizing some unconventional warfare to fend of attacking pirates. By combining Britney Spears hits like “Hit Me Baby One More Time,” and “Oops I did it again,” with directional speakers that administer punishingly loud renditions of said songs, the pirates are left with no other option but to clap their hands to their ears and retreat, the Mirror reported.

While the Long Range Acoustic Devices are the delivery system, what was to be delivered was heavily considered. According to Second Officer Rachel from Aberfoyle in Scottland, Britney took the cake.

“Her songs have been chosen by the security team accompanying our tankers because they thought the pirates would hate them most,” Rachel said. “These guys can’t stand Western culture or music, making Britney’s hits perfect.”

Rachel says safety of the crew and cargo is of the utmost importance, so if they have to subject the pirates to Britney Spears songs, well, so be it.

“The speakers can be aimed solely at the pirates so as not to disturb the crew,” Rachel said. “They’re so effective the ship’s security rarely needs to resort to firing guns. As soon as the pirates get a blast of Britney they move on as quickly as they can.” 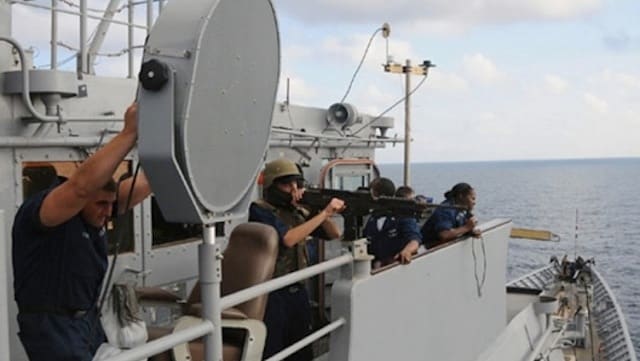 A spokesman for the British Association of Private Security Companies says the music is just another line of defense to keep the crew and her cargo safe from attack.

“As a tool against pirates, it is pretty effective. It’s all part of the development of sophisticated technology to make high value cargo secure from attack,” he said.

The spokesman added that use of Britney Spears is not mandatory, but that “each security company will have its own music choice.”