Bill O’Reilly hassles Dick Cheney over the Iraq and Afghanistan Wars, ‘What did we get out of it?’ (VIDEO)

Former Vice President Dick Cheney sat down with Bill O’Reilly to discuss whether the trillions of dollars of debt and tens of thousands of causalities amongst the Iraq and Afghanistan wars were really worth the cost. 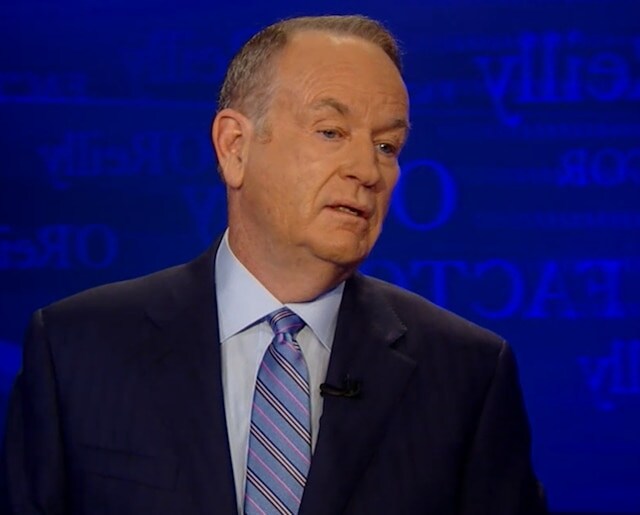 O’Reilly wanted to know if the trillions of dollars in debts and tens of thousands of American lives lost was really worth the cost.

In the completely amiable segment, the two men faced off. Cheney insisted the Bush administration had a clear and precise plan for their successors, but that the Obama administration just wasn’t adhering to them, Mediate reported.

It seemed the point O’Reilly was truly concerned about though was whether the extreme cost, both of life and monetarily, of the two wars could really justify the end result, if that could even be quantified.

“We spent a trillion dollars on this with a lot of pain and suffering on the American military. What did we get out of it?” O’Reilly harangued the former vice president.

Cheney said he couldn’t say for sure if the “suffering and blood was worth it,” but added three major players were taken down.

“We took down Sadaam as a major source,” Cheney said. “Five days after we got Sadaam, Muammar Qaddafi announced he was going to surrender his nuclear materials, and he had centrifuges, he had a weapons design, he had the uranium feedstock. And after we took care of that we took down [Abdul Qadeer] Khan, who is his major supplier- the father of the Pakistan program who was running the black market operation – we put him out of business. We got rid of three major sources of potential sources of nuclear weapons.” 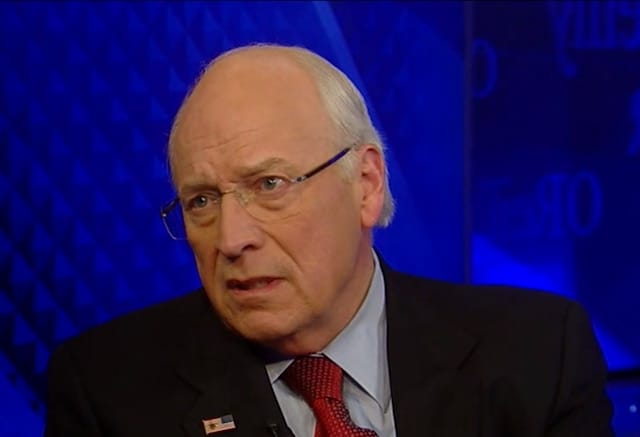 The problem, O’Reilly proposed, is that if U.S. forces withdraw from overseas, the same problem will occur again, leading him to the same question, “What do we get out of it?”

Former Vice President Dick Cheney argued we can’t just sit by and do nothing, “we don’t have the choice anymore… of crawling back behind out oceans and saying what happens out there doesn’t affect us.”