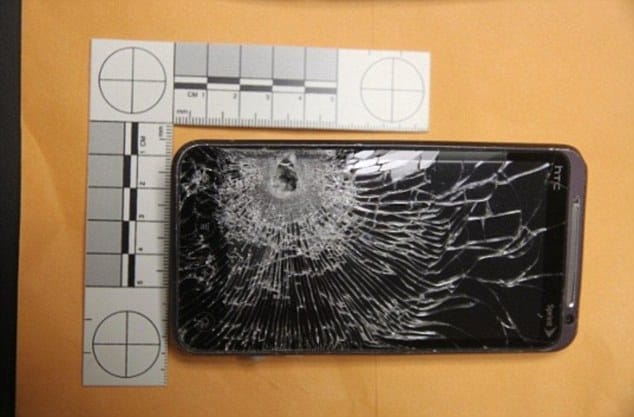 An HTC cellphone saved the life of a Florida gas station clerk when it stopped a bullet from an armed robber.

A gas station clerk walked away from an armed robbery unscathed after his cellphone stopped a bullet fired from a robber in Wintergarden, Florida. 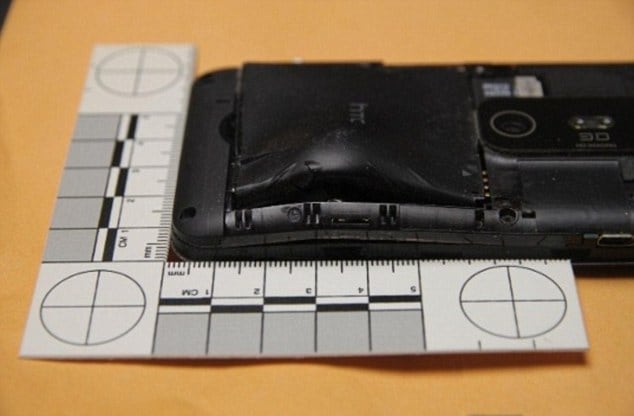 The round was lodged in the phone, leaving the clerk only with minor injuries instead of what could have been a fatal incident.

The clerk of a Hess Gas Station was working the morning shift when around 4:30 a man entered the store, brandishing a revolver and ordering him to open the safe, the Daily Mail reported.

Likely shaken from the encounter, the clerk struggled to open the safe. Another clerk rushed to his aid in an attempt to expedite things. But it must not have been fast enough, as just moments later the suspect fired one round at the two store clerks, hitting one of them in the abdomen before retreating from the store.

With adrenaline still rushing through his body, the clerk who had been shot didn’t even notice the pain until halfway through his interview with responding Wintergate police officers.

Wintergarden Police Lt. Scott Allen told WESH-TV, “The clerk said, ‘I feel like my chest hurts.’ That’s when medical personnel started looking at him, realized the guy had actually shot at him, hit him, and the cell phone had stopped his bullet.” 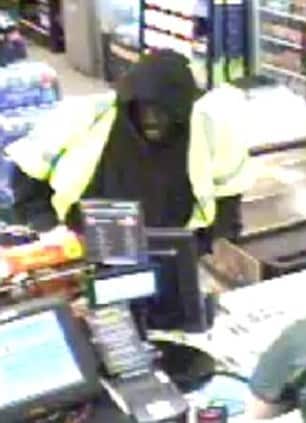 The suspect fled after shooting the clerk, escaping on foot.

When the clerk removed his HTC smartphone from his pocket, he was surprised to find the cellphone shattered, and a bullet from the robber’s revolver lodged into the screen.

“I’ve seen individuals get shot with low-caliber handguns and I’ve seen it be life ending. So for this gentlemen to be as lucky as he is, it’s a good day for us,” Allen said.

Surprisingly, this isn’t the first time a cellphone as saved someone’s life. While U.S. serviceman Joel Stubleski was serving in Eastern Afghanistan, he was shot in the leg. When medics investigated they discovered the round first hit his iPhone, altering the trajectory of the bullet and likely saving his life.

The suspect fled and got away, and the clerk who had been shot was taken to an area hospital to be treated for minor injuries.