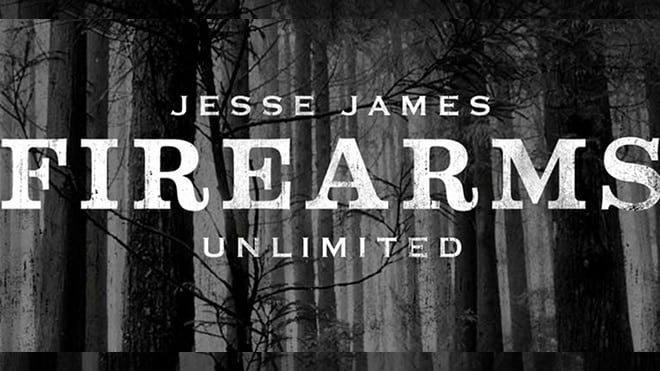 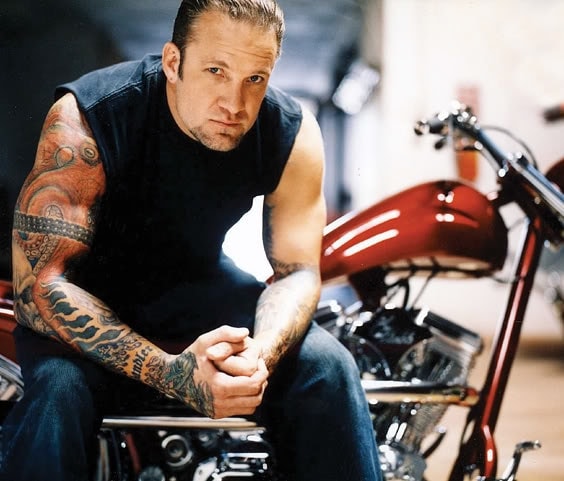 Jesse James of “West Coast Choppers” fame will soon open doors at his new gun company, Jesse James Firearms Unlimited. The official launch party is in just a couple of weeks from now at the Rattle Inn in Austin, Tex., Saturday, Nov. 16 at 6:30 p.m.

“Making Texas my home has inspired me to pursue my passion for products made in America and one-of-a-kind craftsmanship, and I am proud to apply both to Jesse James Firearms Unlimited,” said James in a press release.

The launch party is expected to draw a high-profile crowd with John Paul DeJoria, Colion Noir, state legislators and leaders from both the NRA and Texas State Rifle Association. Two hundred people have been invited to the event. 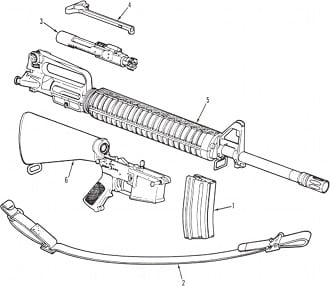 James plans to do with guns what he did with motorcycles, namely, focus on quality and style to develop a rich and personal finished product. “It’s taking the same theory behind my world-famous bikes and applying it to another passion of mine, which is guns,” explained James.

It stands to reason that a skilled craftsman dedicated to detail can fairly easily make the jump from custom bikes to custom guns, especially when there is already a brand and marketing machine in place. 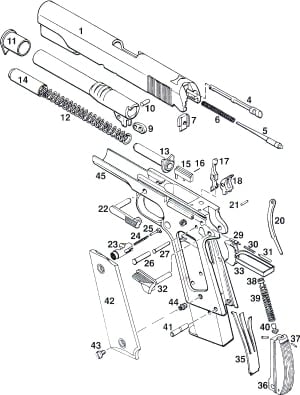 Jesse James Firearms Unlimited, or JJFU, is expected to be able to bring two products to market by January 2014, possibly in time for SHOT Show, the largest gun expo in America. JJFU is planning a Model 1911 pistol and some type of AR-15 rifle, two of the most popular and easily-customized firearms in the world.

James hopes to expand their line of products to a full catalog of firearms not just for the commercial market but law enforcement and military duty as well.

For now, the JJFU website is just a placeholder with a media contact. We expect there to be more content when there are actual firearms to show off.

James will announce what guns he plans to bring to the market at the launch party and will also be doing a limited number of on-site interviews before the evening starts.

Do you think James will bring something interesting to the world of guns, or do you think this is just another extension of the brand?

From the press release: “About Jesse James Firearms Unlimited

“Jesse James is best known as a custom motorcycle builder and the founder of West Coast Choppers, the successful worldwide brand known by bike enthusiasts as an icon of unparalleled quality and style. He has also starred in several television programs over the past 15 years, most of which focused on his signature craftsmanship in building custom choppers and restoring classic cars.

“After relocating to Austin, Texas, James was driven to combine his signature work and passion for guns into the manufacturing of firearms. Since then, in secret, he has been crafting the concept behind his distinguished firearms line, Jesse James Firearms Unlimited (JJFU). With JJFU, James hopes to create a brand of firearms that will revolutionize the gun world just as his custom choppers did the motorcycle world. The first products from the line will be available for purchase in January 2014.”