Marine who urinated on Taliban corpses gives exclusive interview: ‘I would do it again,’ he says (VIDEO)

Sgt. Joseph Chamblin, one of the U.S. Marines that was videoed urinating on dead Taliban bodies in Afghanistan in 2011, has said in the past he doesn’t regret his actions and now the veteran warrior is speaking out again.

In an exclusive interview with the Marine Corps Times, Chamblin tells of the happenings of that fateful event, how his scout sniper team was ordered to collect the dead Taliban bodies they had just killed – an anomaly that never happened in the 10 years of his military service prior to that day and how he regrets nothing of his actions if not that it may have detracted from the propagation of his teams advanced sniper tactics. 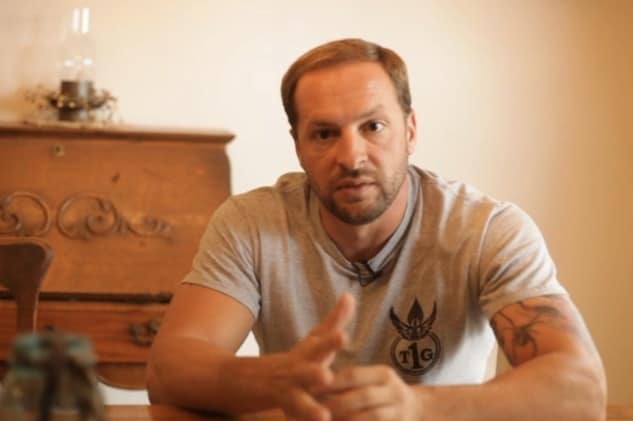 Chamblin said he doesn’t regret his actions, and that he won that day, not the insurgents.

In the end, Chamblin’s view of the Taliban fighters he killed is simple and straightforward: “I won that day. They didn’t.” Chamblin and his team were alive, and the Taliban were dead.

Chamblin said he didn’t even know he was being videoed until after the act was done and once he realized it he advised the footage only stay between them. But the video was eventually leaked and after it gained traction, an investigation was launched into him and the members of his unit.

“I think a lot of the very senior Marines decided to use some of the junior or mid-level Marines as scapegoats,” Chamblin reflected about the brass.

Chamblin’s platoon was exceedingly successful during their deployment. So much so that their tactics could have had a great impact on the way scout sniper teams deployed. But he feels the video may have taken the spotlight, overshadowing their tactics and smearing their reputation.

“Hopefully someone can look past the 30-second video and pull out the good tactics,” he said. “I think it could’ve changed the perception of what a sniper team could accomplish and how it could be integrated into other operations.”

While the video and subsequent investigation may have diminished Chamblin and his platoon’s reputation, he believes the Marine Corps as a whole benefited from the exposure. 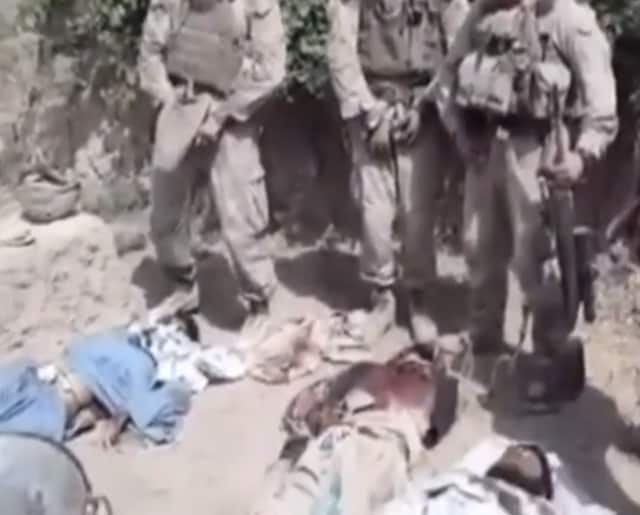 It wasn’t Chamblin’s intention to have the act filmed, and once he discovered it had been recorded he advised it stay between the group.

On whether or not it hurt the Marine Corp’s reputation, Chamblin said, “If your idea of what a Marine should be is the enemy’s worst fucking nightmare, that we’ll go out there and kill him, and take the fight to him no matter what the cost, then I don’t think it did.”

Does Chamblin regret urinating on the corpses of the Taliban who were working so diligently to eliminate his fellow Marine brothers? Not at all.

“They were insurgents, they had weapons and they were trying to kill us. The same guys were making IEDs and trying to kill Marines. If they could get over here, they would cut off the heads of everybody in this room right now. That’s how they are.”