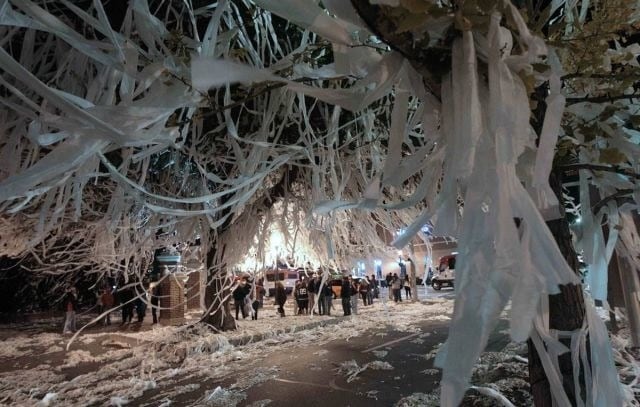 A 15-year-old teen was shot while tping his principal’s house.

A Tennessee teenager was shot while toilet papering his principal’s yard with a group a friends.

The group of Franklin County teens got to celebrating Halloween a bit early, and set out to prank their Huntland School Principal Ken Bishop. As they were toilet papering his yard, a neighbor from several houses down noticed their presence, walked out onto his lawn and drew down on the young teens. Dale Bryant Farris, 65, fired at least two rounds from his shotgun at the teens, striking a 15-year-old young man in the right foot, inner left knee, right palm, right thigh, and right side of his torso above his waistline, Breitbart reported.

Franklin County Sherriff spokesman Sgt. Chris Guess stated, “[The teen] got peppered pretty good. The problem is they were not on his property and they were not doing anything to his property. Some kids got out at a residence over there to roll it with toilet paper and this gentleman came out of his residence a couple houses over and shot one of the teenagers who was rolling this other guys yard.” 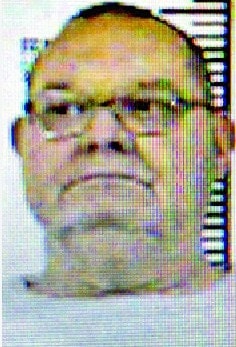 Farris was arrested and charged with aggravated assault, but bailed out soon afterwards.

Principal Bishop’s residence will almost certainly not be the last house to be toilet papered before the end of Halloween. Guess urges “everybody to have a good time” but wants “everybody to be safe” during the festivities.

Farris was arrested and faces charges of aggravated assault and another of reckless endangerment. He was released from jail after posting his $125,000 bail, and has a court date set for December 5 in Franklin County General Sessions Court.

The 15-year-old is recovering from his wounds and his principal has decided not to press charges against the teens.

Guess advised that if residents believe vandalism is taking place, contact law enforcement instead of taking matters into your own hands. And for the trick-or-treaters, he warns, “Don’t do anything that would cause anybody distress or make them think you might do them harm.”