Texas Republican Senator Ted Cruz spoke out on “Stand Your Ground” law at a Senate hearing, addressing not just the senate, but Trayvon Martin’s mother, assuring her the law is not racist. 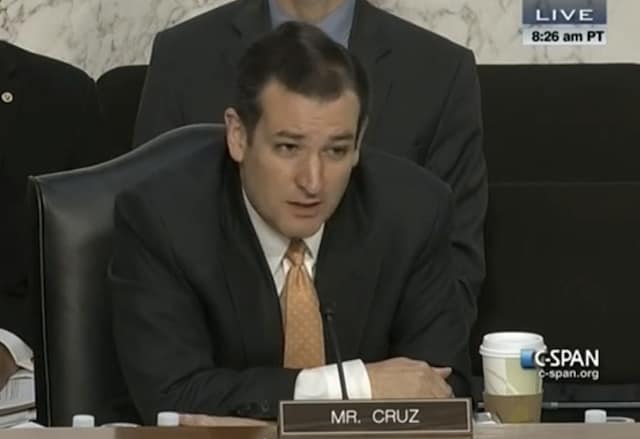 Texas Republican Senator Ted Cruz spoke to the Senate, assuring them “Stand Your Ground” law was without racial prejudice.

Martin’s mother, Sybrina Fulton, disagreed with Cruz, testifying that she believed the “Stand Your Ground” law is flawed and doesn’t work, and must be changed.

“I just wanted to come here to … let you know how important it is that we amend this stand your ground because it certainly did not work in my case,” Fulton said. “The person that shot and killed my son is walking the streets today. This law does not work.”

Cruz, sensitive to the mother who recently lost her son, expressed his condolences, but also informed Fulton that “Stand Your Ground” law was not used in her son’s case, and that furthermore, self-defense laws transcend racial boundaries and are without racial bias. 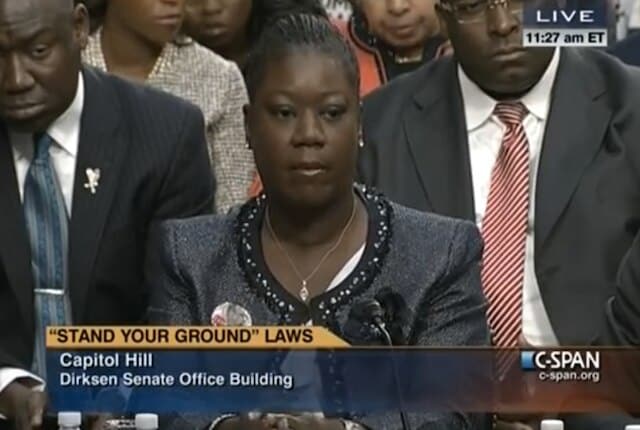 Among those in the Senate hearing was Trayvon Martin’s mother, Sybrina Fulton.

Cruz said, “The chairman of this committee, a moment ago, made a remarkable statement that to the effect that no one could reasonably believe that “Stand Your Ground” laws protect those in the African-American communities who are victims of violent crimes. I think that is a remarkable statement on many , many fronts, including the fact that a great may African-Americans find themselves victims of violent crime, and have asserted this defense to defend themselves, defend their families, defend their children.”

Cruz went on to note that in 2004 “a state senator in Illinois by the name of Barack Obama co-sponsored an expansion of Illinois’ law providing civil immunity for those who use justifiable force to defend themselves.”