A Florida mother of three quickly got down to business when a known pedophile donned a Jason mask and tried to break into her home.

Convicted child sex offender 53-year-old Bobby James Harris was lurking in the shadows on Tuesday, searching for his prey while wearing a Jason mask that concealed his face. After setting his eyes on the home of Betsy Cornele, a protective mother of three who doesn’t mess around, he made his approach and attempted to break in, Death and Taxes reported. 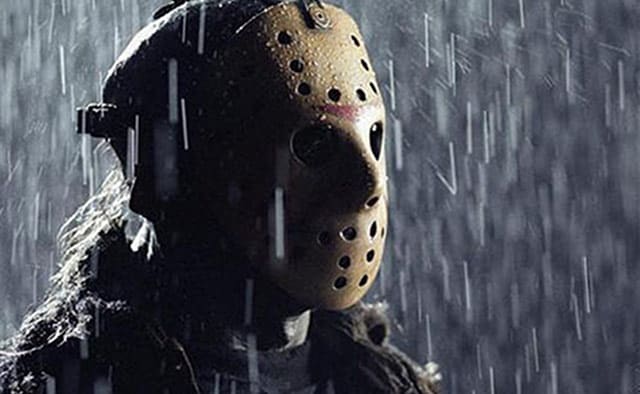 The Jason-mask-wearing pedophile was shot at by a protective mother of three after he tried to break into her house.

Flyers had been posted in the neighborhood to warn residents of the child molester who had cases dating back to 1991. Harris thought he was being clever with the mask, but he quickly learned his plans were foiled when three warning shots rang out, striking into the ground.

“I don’t know what his intentions were to get in,” Cornele said. “But there’s no telling.”

Harris fled after hearing the shots, but law enforcement quickly caught up to him. He was arrested for burglary while wearing a mask and criminal mischief, among other charges.