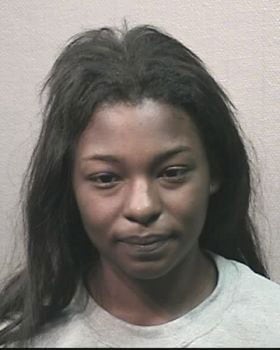 A would-be robber was fatally shot Tuesday night after he attempted to rob two men who were sitting in a car outside of a Houston apartment complex.

The two men, who are brothers, were waiting to meet up with two women just after 8 o’clock when 25-year-old Cortdalro Damarcel Brown approached them and stuck a gun through the driver’s side car window and demanded money, a local ABC affiliate reports.

Little did Brown know that one of the men was an off-duty reserve deputy visiting from Louisiana with a valid concealed carry permit and a pistol. With a gun stuck in his face and fearing for his safety, the off-duty deputy, whose name has not been released, then pulled out his gun and shot Brown in the neck. 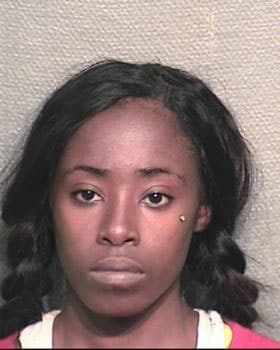 The brothers then drove off to call 911, and officers believe that they only fled the scene for their own safety, to remove themselves from a still potentially dangerous situation.

The men have fully cooperated with authorities.

When officers arrived on the scene, Brown was rushed to a local hospital where he was later pronounced dead.

However, as the investigation continued, two women were arrested. Eighteen-year-old Jasmine Keashun West and 20-year-old Ashley Monee Smith were both charged with aggravated robbery with a deadly weapon. In addition, because Smith attempted to hide a gun, she was also charged with tampering with evidence.

Police did not say whether West and Smith were the two women that the brothers had gone to meet at the apartment complex, only that they were involved in the incident. However, Houston Police Department Investigator Nathan Rosenblatt referred to the robbery as a “set-up.”

Neither the deputy nor his brother was injured during the incident and no charges are expected to be filed against the deputy, who police believe acted in self-defense.