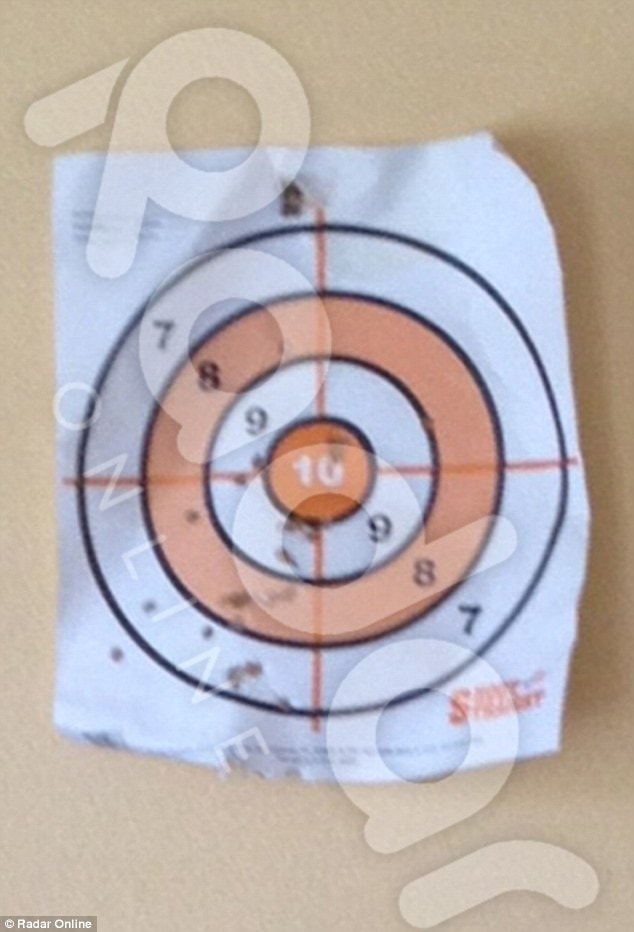 George Zimmerman’s former wife, Shellie, claimed he left a chilling “subliminal message” when he affixed a bullet-riddled target to the wall before being forced to move out of his residence.

The shooting target, punctured by 17 rounds, was discovered by Shellie in their Lake Mary, Florida, house, and according to her, it was meant to send a message, the Daily Mail reported.

“This is the photo that Shellie sent to her lawyer, saying ‘Look at the subliminal message George left me,’” a source told RadarOnline. “What else could a bullet-riddled marksman’s target mean?”

But according to another source from RadarOnline, “It’s really not that subliminal. A not-so-subtle message, I think. It was clearly a threat. Did George feel so threatened by Shellie talking to the media about her marriage to George?”

The incident comes in the days following Zimmerman’s acquittal to the murder charges of Trayvon Martin, as well as having no criminal charges filed against him subsequent to the September domestic disturbance that took place between him and his estranged wife at their home. 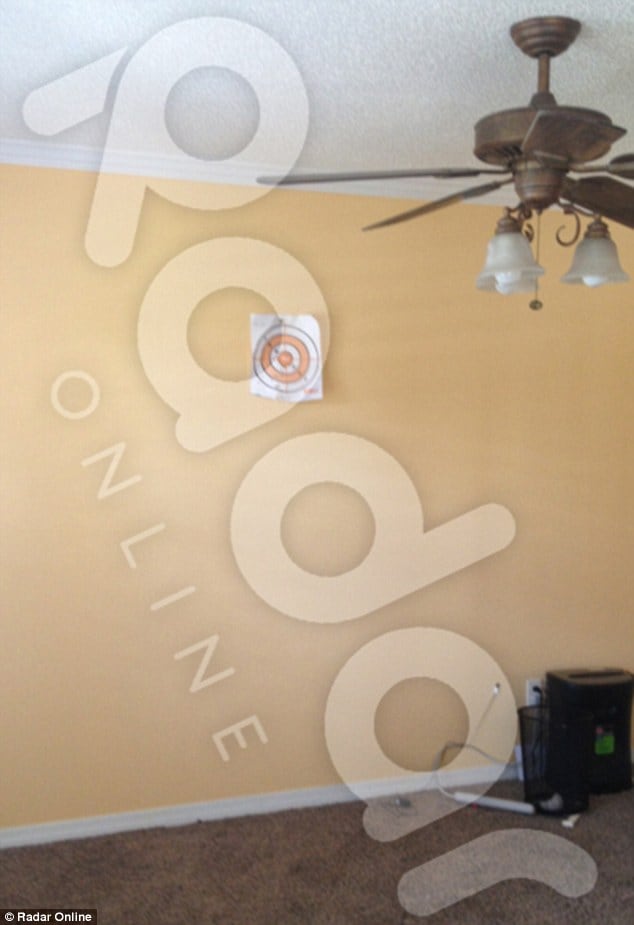