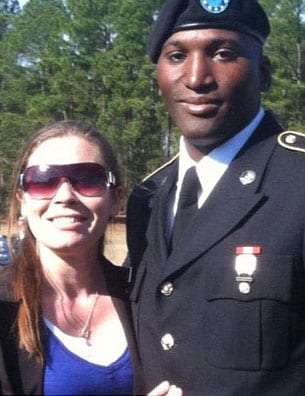 During a live video chat with his pregnant wife Wednesday night, a U.S. soldier, who was currently serving overseas, watched in horror as his wife was beaten and stabbed.

Corey Bernard Moss, who was stationed at Fort Bliss, went to the El Paso, Texas home of Justin and Rachel Poole to confront her about money that the couple apparently owed him, a local Fox affiliate reports.

Police said that Justin was deployed and Rachel wasn’t home when Moss initially arrived at the house, so he broke in through a back door, hid and waited for Rachel to return home.

Shortly after coming home, Rachel began FaceTiming, a type of video chat on iPhone, with Justin, who was thousands of miles away in Southwest Asia. But while the couple was chatting Moss came up from behind the woman and started beating her and stabbing her with a knife.

Justin could see part of the attack and hear the entire thing. Rachel immediately recognized Moss and repeatedly yelled his name out during the attack so that her husband would know who the attacker was. Once Moss fled the scene, she was able to call 911. 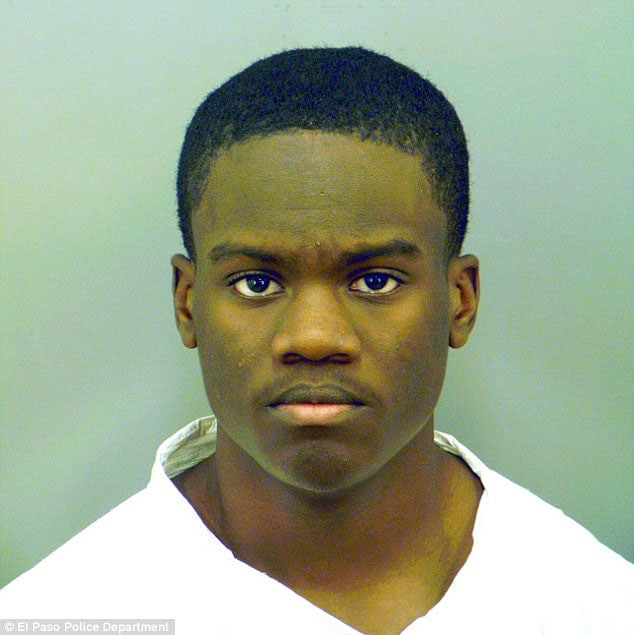 Corey Bernard Moss, 19, was arrested for the attack. He was stationed at Fort Bliss. (Photo credit: El Paso Police Department)

But before Moss even made it back to the base, news of the attack had already spread thanks to Justin. Upon Moss’ arrival to the base, he was immediately confronted by fellow servicemen, who kept him detained and also located the knife he had used during the attack. The Fort Bliss Military Police held Moss until he was turned over to investigators. He was charged with criminal attempted capital murder and is currently being held on a $60,000 bond.

Rachel, who was nine months pregnant with the couple’s first child and within a week of her due date, was rushed to a local hospital, where she is still listed in critical condition. She suffered several stab wounds to her face and body, as well as multiple fractures, several of which required surgery. Apparently she also lost an eye during the attack. 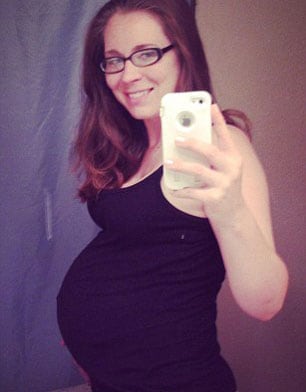 A very pregnant Rachel Poole, 31, was due to have the baby about a week after her attack. (Photo credit: Facebook)

In what Justin described as the “hardest conversation” he’s ever had in his life, he talked with his wife yesterday afternoon over the phone. When she told him that she had lost an eye, she asked him if that was a “deal breaker” for him. Justin later wrote on his Facebook page, “My wife is my wife til I’m no longer breathing. No man can change that and though I was not here to protect her this time it will never happen again that’s my word.”

The couple’s baby girl, who they named Isabella, is reported to be doing good. Police did not indicate whether the baby was taken by emergency or if Rachel went into labor on her own.

According to the Fort Bliss public affairs officer, Jason, Koontz, Justin was due to come home to be with his wife and new baby on Friday. Koontz also said that it’s unlikely he will be sent back to complete his deployment.