Police officers repeatedly Tased a Louisiana, Missouri, stepfather as he tried to rush into a burning house to save his 3-year-old stepson.

Early Thursday morning, the parents of 3-year-old Riley Miller awoke to choking black smoke. They quickly exited through the rear door and called 911. Police responded just as Ryan Miller kicked in the front door. The stepfather tried to rush in to save the young boy, but city police officers Tased him before he could reenter the residence. Miller continued to struggle towards the flames, but two more cycles from the Taser prevented him from moving. He was finally subdued and after being handcuffed was placed in the back of a patrol car, KHQA 7 reported. 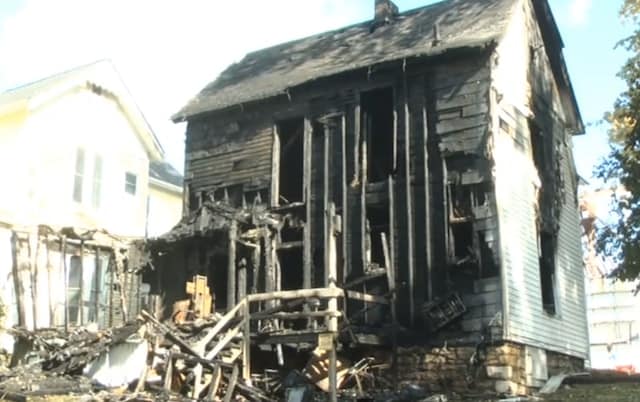 A father was stun gunned as he tried to rush in to his burning house to save his 3-year-old son.

As flames enveloped the building, police officers were forced to standby until firefighters arrived. But the heat was so punishing that even with full protective gear they were unable to fully enter, though they did discover the baby near the doorway to the bedroom from the front living room.

Riley Miller perished inside the house at just 3-years-old and was officially pronounced dead at Pike County Memorial Hospital. The parents, Ryan and Cathy Miller, both sustained injuries from the fire and were treated at Memorial Medical Center’s burn unit in Springfield, Illinois.

The young boy’s grandmother, Lori Miller, said of Ryan Miller, “He tried to get back in the house to get the baby. They took my son to jail because he tried to save his son.”

Ryan Miller’s sister-in-law was also upset by the way police handled the situation, saying, “It’s just heartless. How could they be so heartless? And while they all just stood around and waited for the fire department, what kind of police officer wouldn’t try and save a three year old burning in a house? 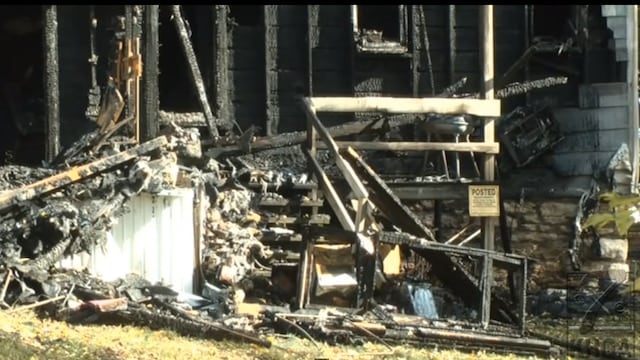 The flames were too much for police and they were forced to standby until firefighters arrived, but even they couldn’t enter the residence.

“We’ve been going through pictures and he’s just smiling in every picture. He was just happy, go-lucky kid.”

State Fire Marshal Investigator Scott Stoneberger said an official cause of the fire has yet to be determined, though it does not appear suspicious at this time.

Donations can be sent to Miller Law Office at 125 South Main in Louisiana.