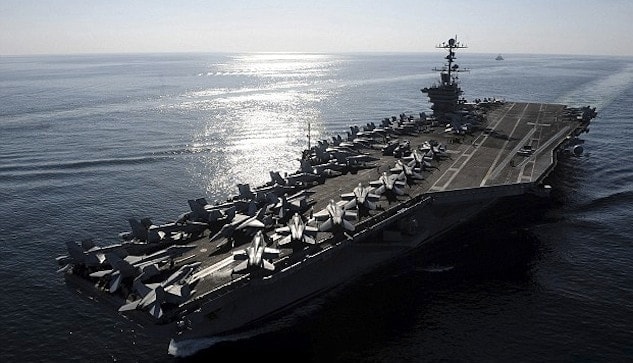 According to CBS, maintenance for the aircraft carrier Stennis cost $2.7 million, roughly double the normal price charged by other ports.

Navy commander Michael “Vannak Khem” Misiewicz was arrested after he gave up confidential information on ship routes to a well-known Malaysian businessman in exchange for prostitutes and lavish gifts. 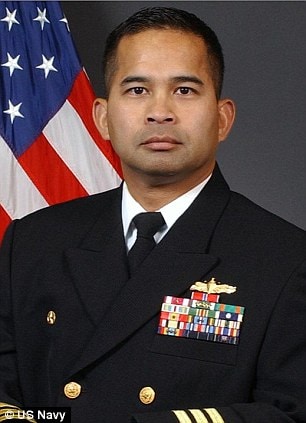 Francis, who has also been arrested, owned Singapore-based company Glenn Defense Marine Asia Ltd. and capitalized on the diverted military ships, hiking up gas prices and overcharging the Navy millions for fuel, food and other services his company provided. At the expense of U.S. Navy, Francis also invented tariffs by using fictitious port authorities.

Rear Adm. Terry McKnight commented on the ongoing federal investigation, “It’s pretty big when you have one person who can dictate where ships are going to go and being influenced by a contractor. A lot of people are saying, ‘How could this happen?’” 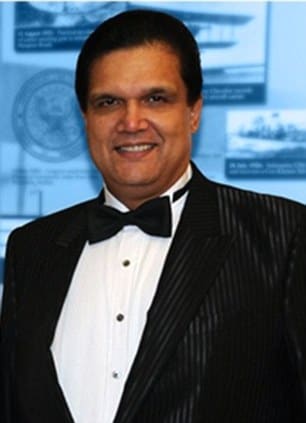 Francis capitalized on the diverted Navy ships, making a fortune off of charging them excessively at the military’s expense.

According to Navy spokesman Rear Adm. John Kirby, the Navy Criminal Investigative Service agents launched their investigation in 2010, the same year Misiewicz caught the eye of the public when he returned as a U.S. Naval commander to his Cambodian home. The return was significant because as a child, Misiewicz was subjected to the violence of the Khmer Rouge, and was later adopted by an American woman. The heartwarming reunion received national attention. However, it was during this time Francis had begun recruiting the Navy commander for his nefarious scheme.

After swindling a whopping $10 million from the Navy in just one year in Thailand alone, the federal government has suspended all of its contracts with Francis. U.S. Attorney Laura Duffy said.

The investigation is ongoing and a November 8 hearing could set a trial date. All men involved have pleaded not guilty and face up to five years in prison if convicted of conspiracy to commit bribery.