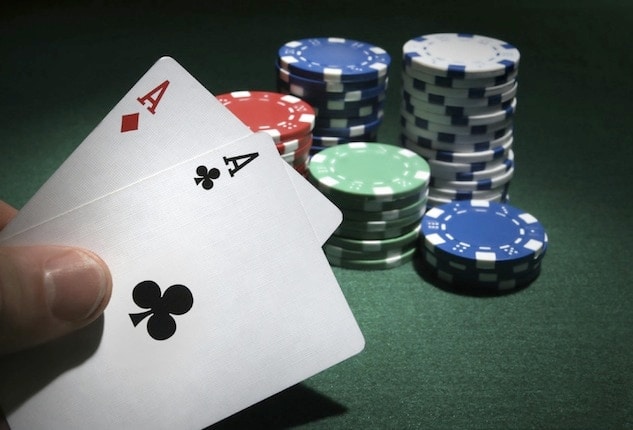 A card game led to a man getting shot after a heated argument broke out.

A card game turned violent after a heated argument led to one man getting shot. 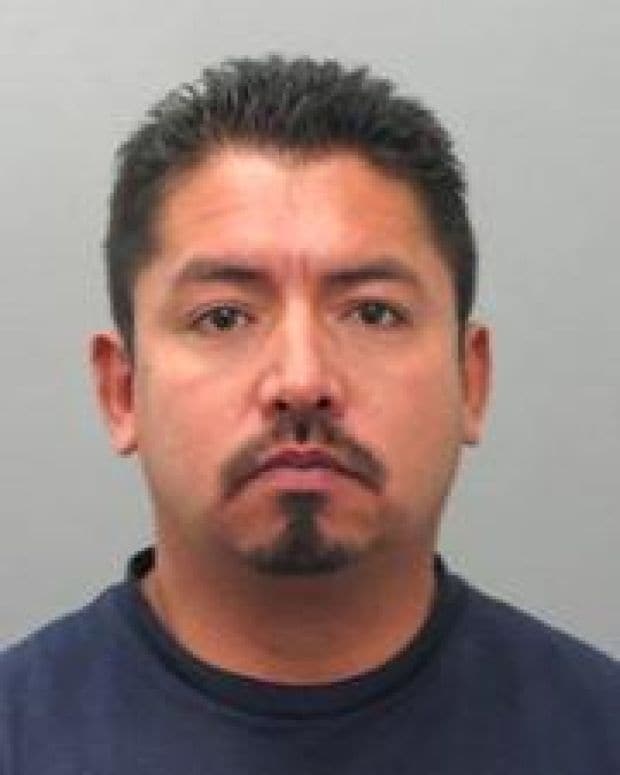 Castro must not have liked his hand.

The wild, wild west incident took place in a home of the aptly named city of Wildwood, Missouri. The host, 37-year-old Alfredo Castro, was playing cards with a group of friends when an argument broke out between him and the 45-year-old victim, identified only as J.B. After storming off to his room, Castro returned with a .38-caliber revolver, aimed at J.B., and shot him in the stomach, STL Today reported.

Castro left his residence and was arrested by police several hours later near Wild Horse Creek road, according to Officer Randy Vaughn, a spokesman for the St. Louis County Police. He still had the revolver on his person at the time of arrest.

According to KMOV, J.B. was dropped off at the Ellisville Police Department. Castro was booked into the St. Louis County jail on a $100,000 cash only bond.