A father armed with a rifle and his 12-year-old son armed with a semi-automatic pistol sparked a public outcry Sunday after they showed up at Phoenix Sky Harbor International Airport while legally carrying their firearms. 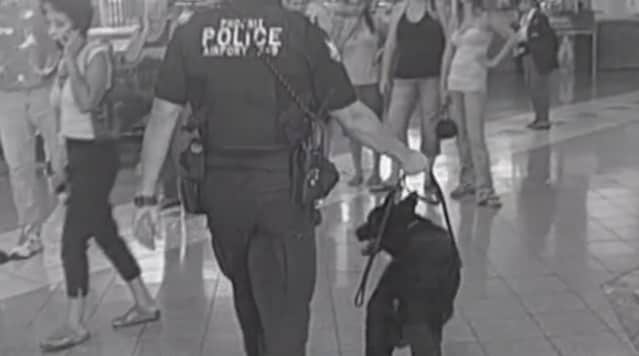 Police escorted the father and son out after their passenger arrived.

The incident comes on the heels of the LAX shooting, where Paul Ciancia opened fire on and killed one TSA agent, while wounding several others. Though the father and son operated within the bounds of the law, carrying their guns only into unsecured areas of the airport, many expressed their anger over seeing the weapons, Opposing Views reported.

“I was outraged by it and others around me were outraged,” a female witness told ABC 15. “The gentlemen had what looked like, someone said it was an assault rifle, I don’t really know that, but it was definitely a long gun and he had it holstered on some kind of shoulder harness.

“About six police officers came into the area and they gathered about 10 feet away from this fellow and his son.”

The Phoenix Police Department confirmed the two men were indeed armed as they waited in the unsecured area for a passenger to arrive. When questioned by police, the father said feared for the safety of himself and his family. But according to the female witness who wished to remain anonymous, the father and son appeared to enjoy the attention they were garnering. 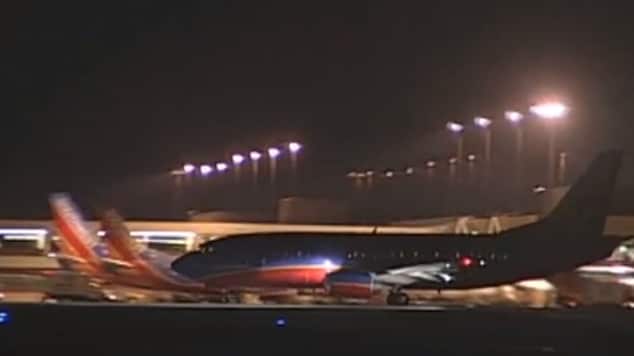 Police said that while they may not agree with the family’s approach to gun ownership, they were within their legal right to carry.

“The vibe that I received from [the father and son] was that they were rather smug about what they were doing [and] that they knew the law. They knew what they could and could not do,” the female witness stated. “I think there are circumstances where people should be able to carry guns and have guns, but I don’t think this is one of the good ones.”

Police escorted the family out after their passenger arrived, stating that although their approach to gun owndership may not have been the best, they had the legal right to carry them in the public areas of the airport.