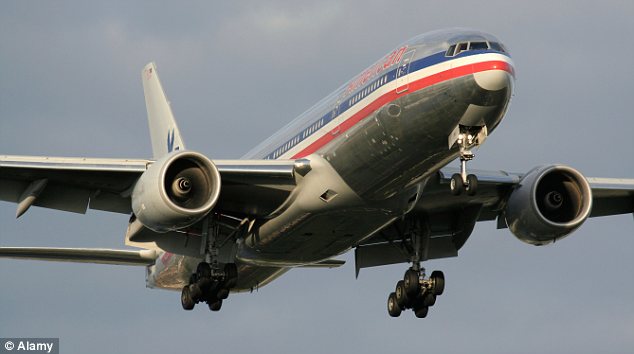 A group of Marines returning home from a seven-month deployment in Afghanistan were treated with respect and received a hero’s welcome.

A group of 13 Marines may have been gone fighting a war in Afghanistan, but they were not forgotten when they finally returned home and were greeted with a hero’s welcome.

As the Marines flew home after a seven-month deployment, they were scheduled to stop briefly at Chicago’s O’Hare International Airport before continuing on to San Diego. Stephanie Hare was the fiancé to one of the men aboard the aircraft, Capt. Pravin Rajan, and wanted to do something special for her loved one and his fellow Marines. With only an hour before the plane landed, she placed a call to USO volunteer John Colas, hoping something could be organized for the returning warriors, ABC News reports. 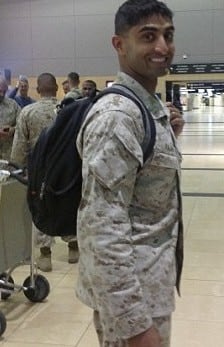 Rajan’s fiance took it upon herself to help organize something special for the warriors.

“I just thought if they could get them some Chicago pizza, champagne or something, that would mean a lot,” Hare said.

But what followed was much more elaborate than the doting fiancé could have hoped for. Though he didn’t have much time to work with, Colas started putting out phone calls to various agencies, organizing a fitting hero’s welcome for the servicemen.

“We want these kids coming home to realize that they haven’t been forgotten,” said Colas, a 74-year-old former Marine.

But when Rajan and the Marines landed and saw a fire truck on the runway, they initially though they had gotten themselves in some sort of trouble.

As the situation unfolded before them, the warriors quickly realized they were not in trouble and after being given a water salute by the fire truck they soaked in the scene.

Departing the plane, the Marines were met by a small crowd of cheering USO volunteers, firefighters, police officers and airport workers.

According to Colas, “There must have been 15 Chicago firemen and an equal number of Chicago police and they formed a corridor for the Marines when they got off the plane.” 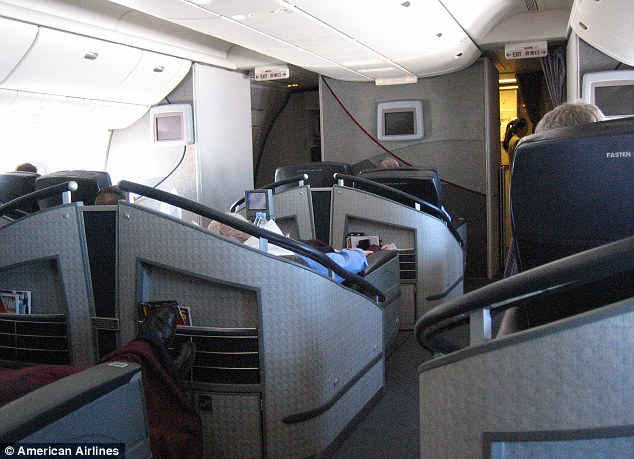 Seven first-class passengers voluntarily gave up their seats so the 13 Marines could all sit as one.

This amazing welcome came after American Airlines comped six first-class seats to the 13 Marines. Noticing the group of warriors was about to be separated, seven first-class passengers voluntarily gave up their seats so the Marines could fly as one.

“It was incredibly touching,” Rajan said in a telephone interview after returning to Camp Pendleton in California. “Afghanistan is a very complex and ambiguous war … and a difficult thing to keep track of so it is amazing when we are 10 years [into] a war and there is still that kind of community, that level of support, the level of willingness to go out of one’s way.”

Hare had hoped her fiancé and his Marines would get slice of pizza, but they were given a truly heroic welcome by public servants as well as an act of kindness by other passengers.

“I just thought it was really beautiful,” Hare said. 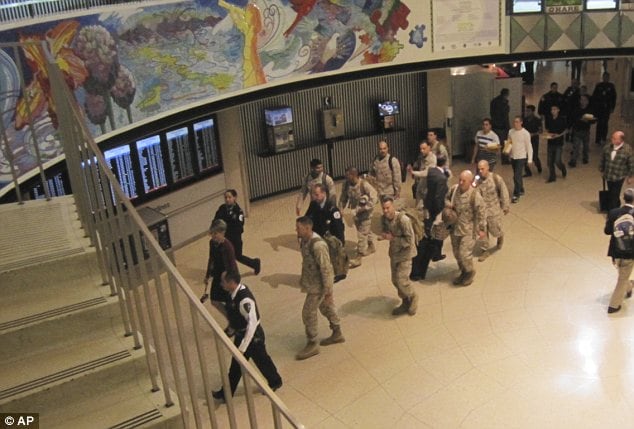 The Marines were escorted by police, rushing them to their connecting flight.