A father called police on his son to teach him a lesson for taking his truck, but the day ended in tragedy after Ames police officers shot the young Iowan teen dead. 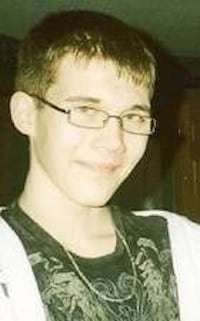 After getting in an argument with his dad over a pack of cigarettes, Tyler stole his dad’s truck and was fatally shot by police.

Monday started with an argument between James Comstock and his 19-year-old son, Tyler Comstock, after the father refused to buy his son cigarettes. To get even, Tyler stole his father’s truck and raced away, but James Comstock called police, ready to teach his rebellious teenage son a lesson, Gawker reported.

Ames Police Officer Adam McPherson responded to the call and noticed the lawn care company vehicle. The ensuing pursuit led to the Iowa State University campus where Tyler entered into a brief standoff with police. After refusing to obey commands to turn off his engine, McPherson fired six shots into the truck and struck the teenager twice. Tyler was later pronounced dead from his gunshot wounds.

According to the official report on the incident, McPherson’s actions were necessary in order “to stop the ongoing threat to the public and the offiers.”

But Tyler’s family didn’t see it that way, and said his son was unarmed at the time.

“So he didn’t shut the damn truck off, so let’s fire six rounds at him?” exclaimed Gary Shepley, Tyler’s step-grandfather. “We’re confused, and we don’t understand.”

The family is demanding answers and is even more confused after learning one officer had suggested twice the chase be called off. 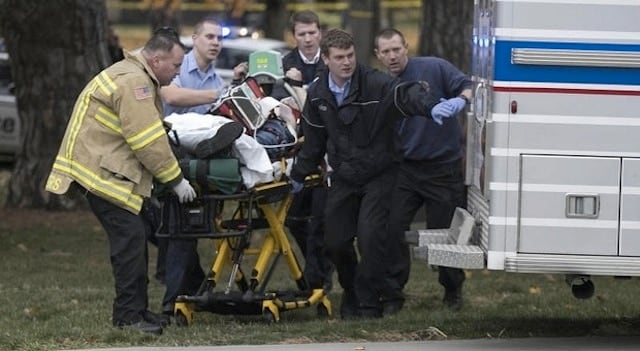 “He took off with my truck. I call the police, and they kill him,” James said. “It was over a damn pack of cigarettes.”

James admitted his son had encountered minor troubles with the law over the years and was despondent over a recent breakup with a girlfriend, but said he was overall a good kid who was in the process of turning his life around.

“He was a smart kid. He made his own computers. He was interested in IT,” James said.

The Ames Police Department placed Officer McPherson on paid leave while an investigation is conducted into the shooting.