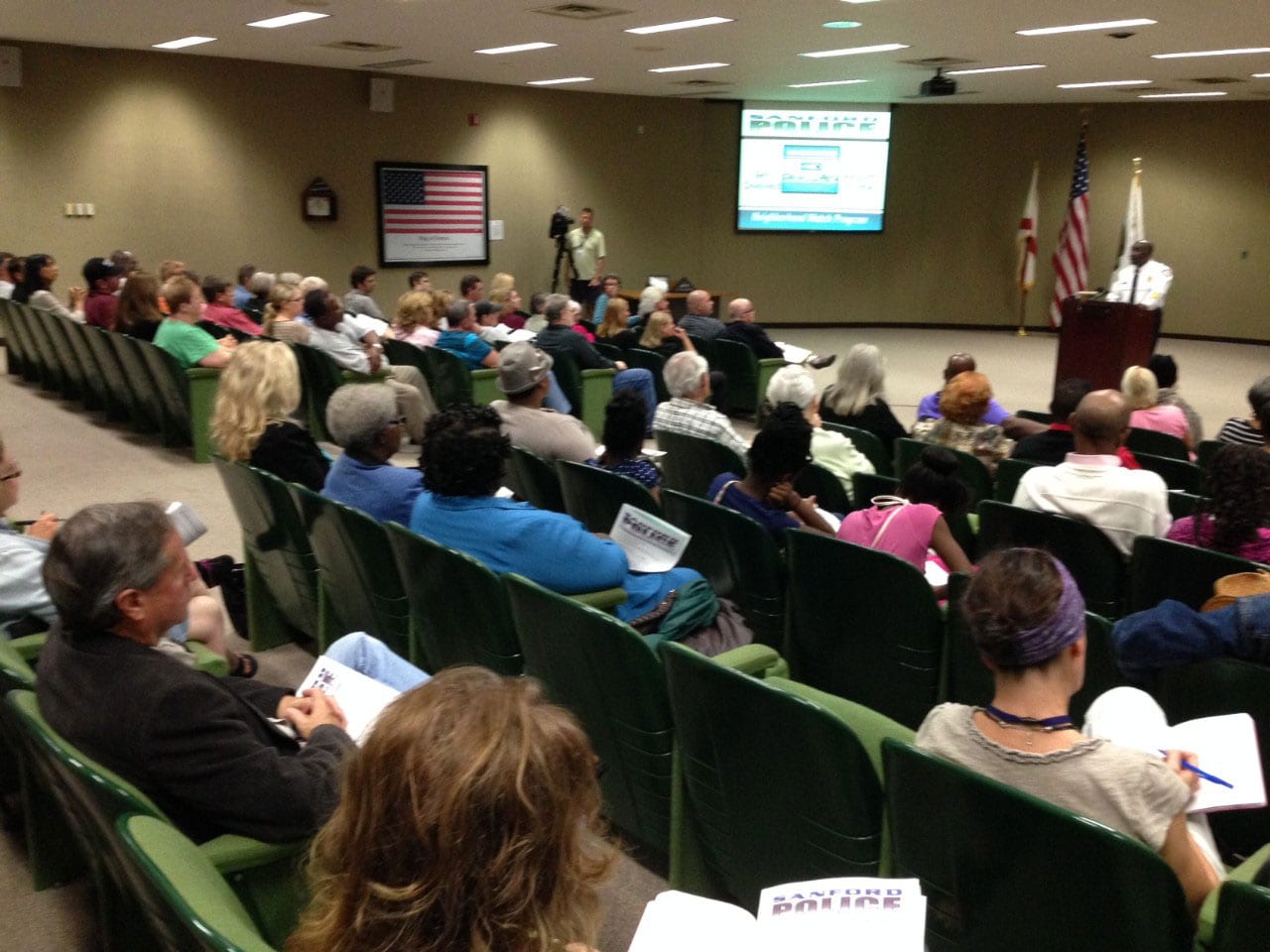 After announcing last week that members of the Florida neighborhood watch program would not be allowed to carry firearms, Sanford Police Chief Cecil Smith decided to back off from an outright ban, the Orlando Sentinel reports.

Now instead of a no guns allowed attitude, Smith has taken a more subtle approach and decided to opt for strongly suggesting that neighborhood watch volunteers leave their guns at home instead. While the legality of such a ban was questioned, Smith claimed that he could have legally pushed the ban, but decided it was better to include, rather than exclude, those who wanted to participate in the program.

“We originally came out with a stern, ‘You should not,’” Smith said. “We took a second look at it,” out of fear that an outright ban would have infringed upon Second Amendment and concealed carry rights, local media reports.

Neighborhood watch volunteers will still be required to pass a background check in addition to signing a waiver that will release liability of the city should a member decide to carry a firearm while performing their duties.

The original plan to ban guns was met with much resistance and ridicule from gun rights advocates, but Smith assured that, while he listened to their concerns, it was not the determining factor in backing away from the ban.

“What you are doing is asking people to be out in their community, be visible and take note of what’s going on,” Caranna explained. “They can be more of a target for criminal aggression. We certainly don’t want the only person to be armed in a confrontation to be a criminal.”

Phil Unser, Neighborhood Watch coordinator in Wedgefield in east Orange County, said the gun ban just simply didn’t make sense, proposing the question if a member of the neighborhood watch was driving home with a gun in their car and saw someone breaking into a house, would they be required to go home and lock up their gun before reporting the crime to the police?

But Smith reiterated that the neighborhood watch program is not about going out on patrol, but rather being aware of what’s going on in the neighborhood by observing, identifying and reporting suspicious activity. 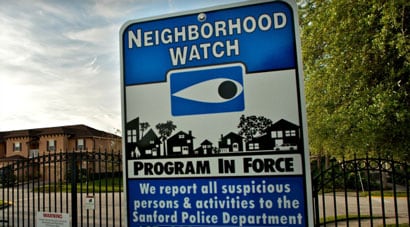 While the neighborhood watch signs are abundant in Sanford, the reality is that there are only four, soon to be five, groups for the city’s 54,000 residents. (Photo credit: Getty)

Smith also made it clear that, “We’re not asking anyone to take their Second Amendment, or their concealed weapons rights away from them,” reiterating that his intentions were never to pat anyone down or confiscate firearms. He just simply wanted to provide more structure for the program, which he felt it was previously lacking.

“We’re trying to make something completely different from a mess,” he explained.