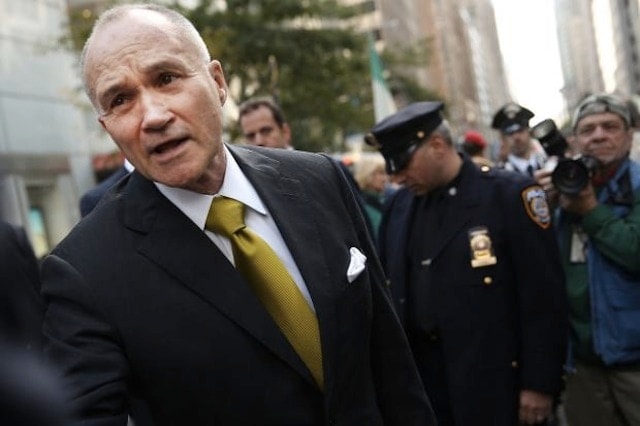 Kelly will likely be leaving office after the New Year and has requested 24/7 protection from a half dozen taxpayer-funded detectives.

Police Commissioner Raymond Kelly has recently requested a half dozen New York detectives to provide 24/7 protection for him and his family once he resigns from the NYPD.

The soon to be outgoing commissioner made the request several weeks ago, claiming he requires the tax payer funded round-the-clock protective detail as a result of his 12 years of service in a post 9/11 New York, having made himself the face of anti-terrorism and fighting crime, DNAinfo reported.

A top police official admitted “Kelly probably needs some security considering possible threats, but this seems like a lot.”

The move may come as a surprise to some as Kelly has regularly expressed his strong opinions on gun control, having said in March, “If every state had New York’s [gun] laws and regulations, we would be in fine shape.”

If Kelly’s successor approves the allocation of NYPD resources, he will be only the second police commissioner to have ever accepted taxpayer-funded police protection after leaving office. 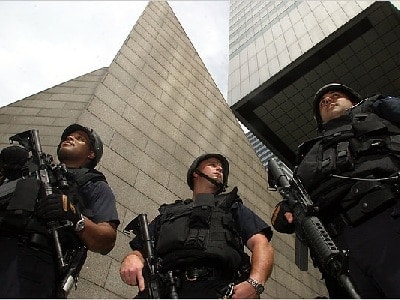 If the protection detail is granted, their need will be reassessed in six months.

Each officer would remain on city payroll with a salary of nearly $120,000. After six months of protection, the size of the detail would be reassessed and adjusted as necessary.

The first police commissioner to pave the way to taxpayer-funded NYPD protection was Howard Safir, who in August of 2000 utilized a 12-member detail to provide constant watch over him. However, the detail was dropped to only one sergeant and seven detectives after seven months.

One former commissioner noted, “Any ex-commissioner who can afford his own security or can have someone else pay for it should not foster the cost on the public.”