The British court martial board found a Royal Marine guilty of murder Friday for shooting a badly injured Afghan insurgent at close range during a six-month deployment in Afghanistan in September 2011.

“There you are. Shuffle off this mortal coil, you cunt. It’s nothing you wouldn’t do to us,” the convicted marine said after firing one round into the insurgent’s chest.

The three commandos involved in the shooting, identified only as Marine A, B, and C, all denied committing what prosecutors called a “field execution.” Marine A was convicted of murdering the captured Afghan in Helmand Province, but Marines B and C were acquitted following a two-week trial at the court martial center in Bulford, Wilthsire, the Daily Mail reported. 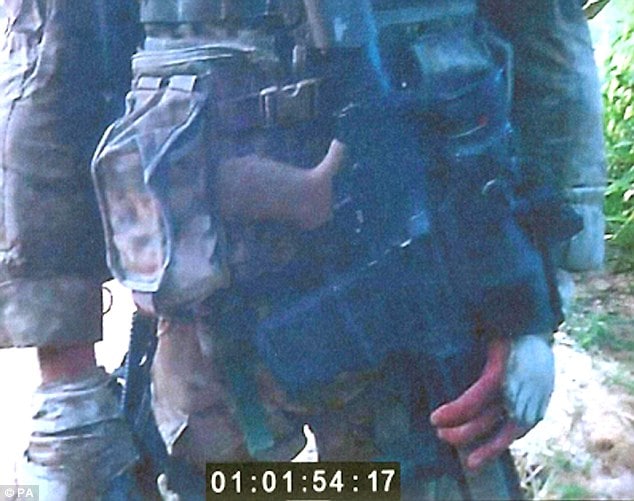 Video of the incident was reviewed by the court martial board but was deemed so disturbing that they feared releasing it to the public could “incite attacks” against other British troops.

The murder took place after an Apache helicopter laid down fire, launching 139 30mm anti-tank rounds at the insurgent who had on his person an AK-47, ammunition, and a grenade.

Following the helicopter attack, the three commandos carried out a “battle damage assessment” of the area and discovered the insurgent lying in a field and seriously wounded. Footage from Marine B’s helmet camera reportedly showed the Afghan national on the ground, bloodied with eyes wide open and rolled back.

According to Marine A, the Afghan was still alive and in order to avoid the watchful eyes of the helicopter hovering overhead, he was drug to the edge of the field and under the concealing canopy of the trees.

Marine A is heard asking, “Anyone want to give first aid to this idiot?”

Marine B replied emphatically, “No.”

Marine C hovered over the insurgent and pointed a pistol at his head, asking Marine A if he should shoot the Afghan in the head, to which he replied, “That would be fucking obvious.”

Shortly after, Marine A fired one round from his 9mm pistol into the man’s chest, then quoted a line from Shakespeare, saying, “There you are. Shuffle off this mortal coil, you cunt. It’s nothing you wouldn’t’ do to us.” 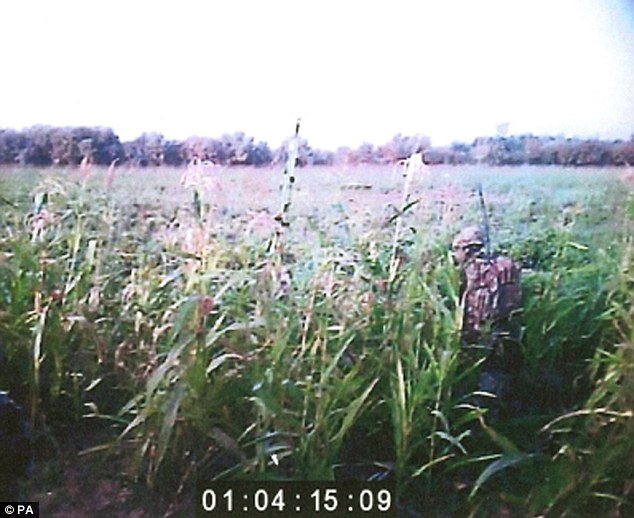 The commandos dragged the injured Afghan insurgent through a field and to the concealment of nearby trees, keeping their actions out of view from the watchful helicopter hovering above.

Marine A turned to his fellow commandos and said, “Obviously this doesn’t go anywhere, fellas. I just broke the Geneva Convention.”

It is uncertain if the Afghan national would have survived if he hadn’t been shot by Marine A, but according to a court statement from Pathologist Dr. Nicholas Hunt “…it can only have made matters worse and hastened death.”

Brigadier Bill Dunham expressed his disapproval of the incident in a statement, chastising Marine A and assuring the public that Royal Marines as a whole are virtuous.

“It is a matter of profound regret in this isolated incident that one marine failed to apply his training and discharge his responsibilities,” Dunham said. “What we have heard over the last two weeks is not consistent with the ethos, values and standards of the Royal Marines. It was a truly shocking and appalling aberration. It should not have happened and it should never happen again.”