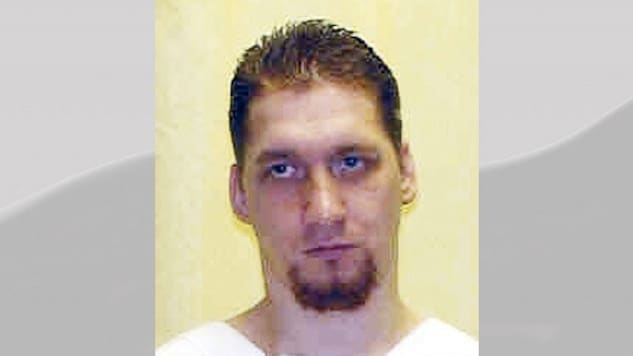 Convicted child rapist and murderer, death row inmate Ronald Philips, has requested to donate his organs to his ailing family before being executed Thursday.

Ohio prisoner 40-year-old Ronald Philips, who was sentenced to death for the rape and murder of his girlfriend’s 3-year-old daughter, has requested to donate his heart and kidney before being executed Thursday.

According to Philips public defender, the desire to donate his organs pre or post execution is not a delay tactic, but an attempt to commit one final act of good before his life comes to a close, CBS News reported.

“It is out sincere hope that the state of Ohio will do the right thing to ensure that as many people as possible will benefit from the gift of life that Ron is so generously willing to bestow as his own life approaches its end,” attorney Lisa Lagos said in an interview. 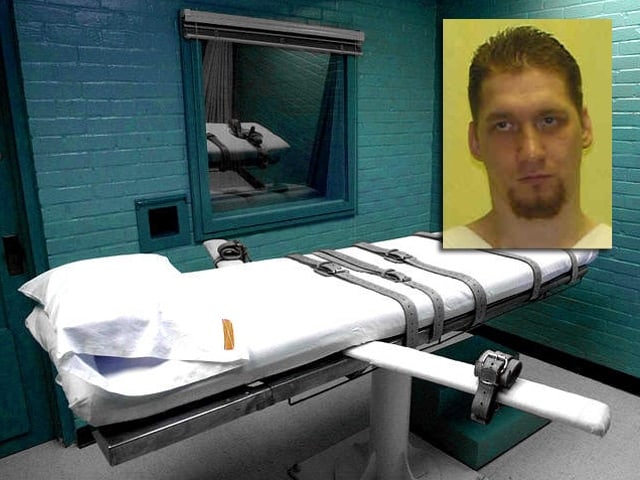 It is unclear what affect, if any, the lethal combination of drugs will have on his organs.

Though Philips hopes his organs will be sent to his ailing mother who has kidney disease and is on dialysis and his sister who has a heart condition, the convict is also willing to donate his heart and kidney to other individuals if the possibility to help his relatives does not exist, his attorney said Monday in a letter to the Department of Rehabilitation and Correction.

According to the letter, “Ron is making this generous request without any condition or expectations.”

Ohio State surgeon Dr. Jonathan Groner, who has extensively studied lethal injection, said in an email that typically, donated organs come from brain dead individuals who still have beating hearts and breath with the aid of a respirator. According to the surgeon, Philips would not fit that category.

It is unclear what effect, if any, the lethal combination of midazolam, a sedative, and hydromorphone, a painkiller, will have on Philips’ organs.

If his request is granted, it will not be the first time a death row inmate was allowed to donate organs. In 1995, Delaware death row inmate Steven Shelton donated his kidney to his mother while he was still incarcerated.