Nearly 50 years after President John F. Kennedy was assassinated by gunman Lee Harvey Oswald, a father-and-son team use new technology to reexamine the single bullet that left a president dead and a Texas governor wounded so many years ago. 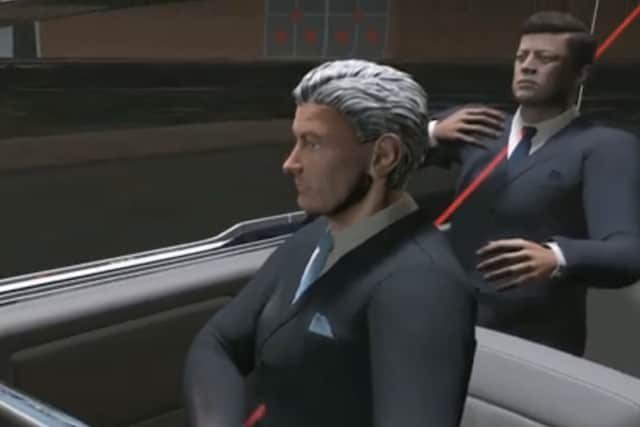 The father-and-son duo set out to prove the controversial JFK single-bullet theory.

Using 3D laser scanners to document the crime scene and assess if a single bullet could have killed JFK and wounded Texas Gov. John Connally, Luke and Michael Haag feel they have not only debunked the decades old conspiracy theory of the Grassy Knoll shooter, but proven it is indeed possible for a single bullet to have caused two fatalities, CBS News reported.

“(We can envision) crime scenes more thoroughly, more completely than we ever have had the capability to do,” Michael Haag explained. “So we walk away from the crime scene with more information and we can then examine the rime scene over and over again later on, on a computer. So as we get new hypotheses… we can go in to that software, take some calculations, take measurements, angles, and it’s all right there.”

According to the Haag’s research, the “extremely stable” 6.5mm Carcano bullet that was used by Oswald could easily go through two people, and after studying the case the father-and-son duo determined the shot wasn’t all that difficult.

“I’ve shot this drill [at] these distance with a firearm that my dad acquired that is exactly the same as Oswald’s rifle with ammunition of this type,” Michael Haag said. “These are not really tough shots.” 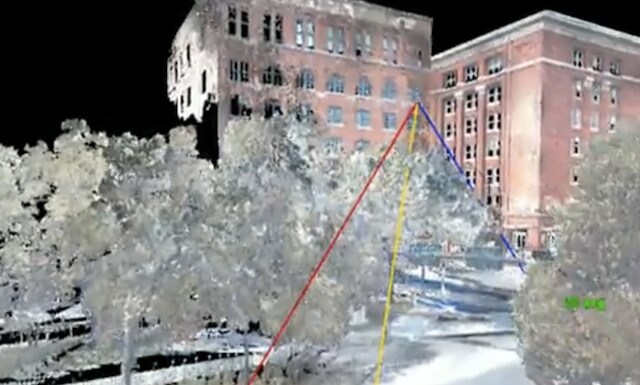 The team used 3D software to map out the scene and help them prove or disprove their hypotheses.

Luke Haag said the reason the single bullet theory has been so controversial is because “people didn’t evaluate” the circumstances and “they didn’t understand it.”

He added that the assassination has been shrouded in so many conspiracy theories over the years because people have a tendency to over complicate the situation.

“We want to think there’s more to it than a loner loser deranged Marxist who hated his country and took an opportunity,” Luke Haag said. “There’s got to be more to it than that. [Vincent] Bugliosi has a wonderful statement, ‘A peasant cannot strike down a king.’ Think about it — a nobody did.”

UPDATE: a previous version of this article incorrectly stated Texas Gov. was fatally struck by the same bullet as JFK.