When local residents of the small town of Rhine, Georgia, spotted an out-of-towner holding up their convenience store at gunpoint, they quickly rallied together and dispensed a healthy dose of rural justice. 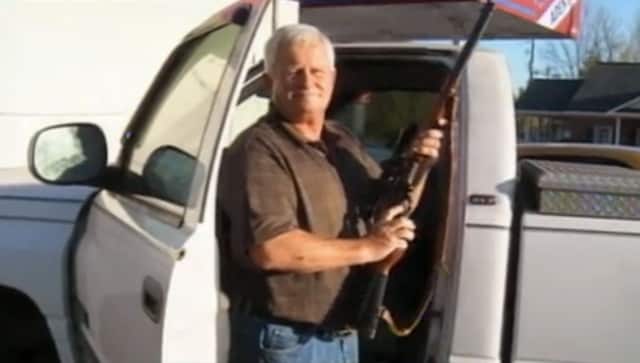 Lowery removed his hunting rifle from his truck and searched for the criminal on foot. When he found the suspect, Lowery fired a warning shot and the crook took off running.

After thrusting a gun in the clerk’s face and demanding all of her money, the crook casually sauntered off into broad daylight. But after 60-year-old retired corrections officer and Rhine resident Ken Lowery entered the convenience store and learned about the crime that had just taken place, he and several others quickly sprang into action.

Nearly 20 Rhine residents, many of them armed, formed their own posse and searched for 24-year-old robber Damien Durham. They discovered the criminal only 200 yards from the scene of the crime walking leisurely away.

Lowery said he fired a warning shot into the air with his hunting rifle. The robber, having heard the weapon’s report, stashed his gun and stolen money and fled with haste to a nearby shed.

But the Rhine residents weren’t duped that easily. Once Dodge County deputies arrived, the posse directed them to the robber he was arrested without incident. 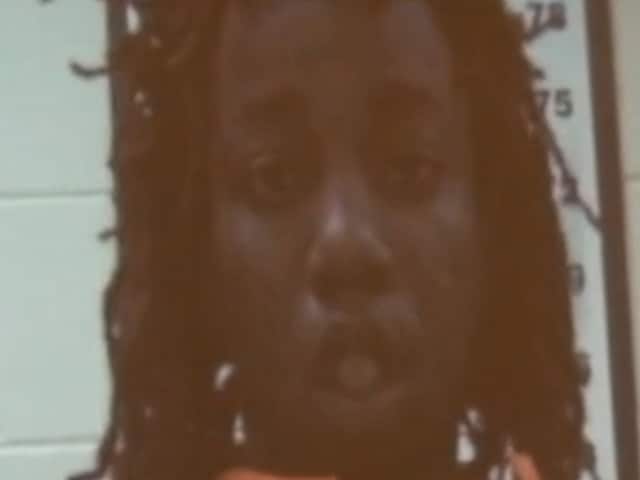 Durham casually walked away after robbing a Rhine convenience store at gunpoint.

Major Donald Helms of the Dodge County Sheriff’s Office commended the residents, saying it was just a story of good guys with guns that were exercising their right to bear arms.

Helms issued a word of caution to any other outsiders looking to prey on the rural town.

“You might now want to come down there and mess with the Rhine folds,” he said.

One of the posse that helped capture the criminal warned, “Don’t come to Rhine and mess with us, because if you do, we’re going to mess with you.”

Durham was charged with armed robbery and may face additional charges.