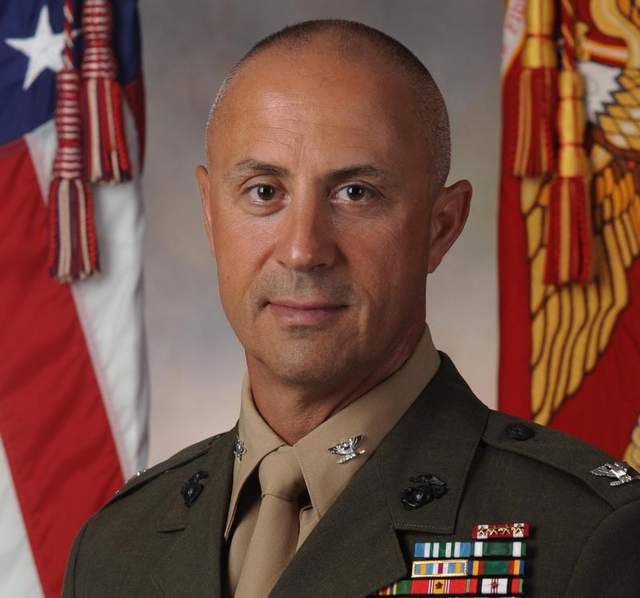 Margolin was relieved of his command after bringing his Beretta M9 into his on-base office against regulation and negligently firing a round into the floor. (Photo credit: Military Times)

A Marine Corps colonel was relieved from his post after a recent investigation determined that he negligently discharged a personal handgun last month inside his office, the Military Times reports.

Col. Daren Margolin, then commanding officer of Security Battalion, Marine Corps Base Quantico, Virginia, took his Beretta M9 handgun into his on-base office on Oct. 7 in order to clean the weapon, according to the official report acquired by the newspaper.

Dissatisfied with the trigger pull and believing the weapon to be dry, the officer of 24 years aimed at the ground and pulled the trigger, sending a bullet into the floor. No one was hurt during the incident.

Margolin quickly informed his office staff of the discharge and subsequently left for base headquarters to report the incident to the commander. In consequence for the shooting incident, Margolin was relieved of his command.

The Military Times reports that Margolin commanded his post for three months before the incident. He has yet to be reassigned to another position.