A Maryland homeowner who shot and killed an intruder he suspected was having an affair with his wife in September claims the shooting was self-defense, his attorney told the Capital Gazette. But the state argues that he should have called 911 instead.

Matthew Pinkerton now faces charges of second-degree murder, manslaughter and use of a firearm in a felony or violent crime.

The incident occurred on Sept. 15, just before 2 a.m., when Pinkerton heard a knock at the door of his Glen Burnie home. Since it was the middle of the night, Pinkerton, who is an Air Force sergeant, grabbed his Glock 17 handgun and tucked it away in his back pocket before answering the door, the Anne Arundel County Police said in a news release.

When Pinkerton opened the door, Kendall Green was standing on the porch demanding to see Pinkerton’s wife, Jessica. Pinkerton had suspected that his wife was having an affair with Green while he was stationed overseas in Korea. Jessica denied the allegations, saying that the two were only friends, but Green wanted more.

While Green was standing at the door of the Pinkerton home, he was acting aggressively and as if he had a weapon in his waistband, although Pinkerton admitted that he never actually saw a weapon.

The two men exchanged words and Pinkerton repeatedly told Green to leave before he simply closed the door in an effort to diffuse the situation.

But Green didn’t back down and continued to yell from the porch.

Pinkerton told police that he already walked away from the door when he heard the screen door open once again and moments later Green kicked in the door, breaking the door frame in the process.

He explained to police that once Green was inside the house, he advanced toward his family and his two friends inside the house. Pinkerton fired at Green, striking him in the chest from what authorities estimate was about 10 to 15 feet away. But even after being shot, Green continued to come towards Pinkerton’s family, so he fired another shot, striking him once again in the chest.

Jessica had already called the police and when they arrived about five minutes later Green was pronounced dead at the scene.

Assistant State’s Attorney Glen Neubauer maintains that Pinkerton should not have shot Green but rather called the police instead, adding the fact that Pinkerton grabbing his gun before answering the door at 2 a.m. was “bizarre behavior in itself.” 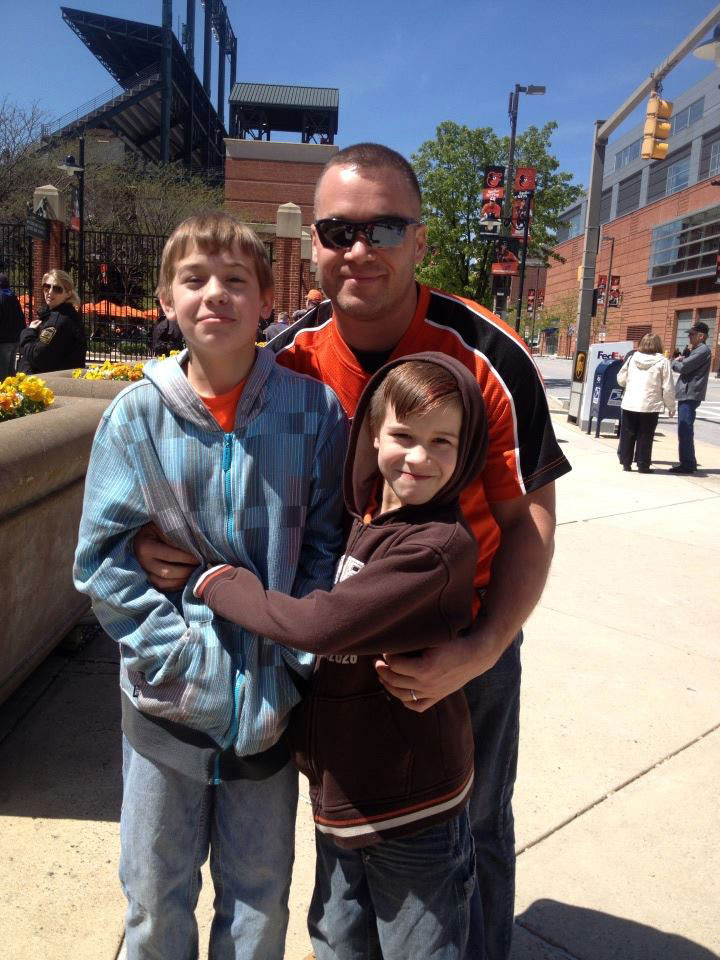 Yet Pinkerton’s attorney, Peter O’Neill, who stated that the case is clearly one of self-defense, told the newspaper, “He has the right to defend himself against an intruder,” adding that simply calling 911 and waiting wasn’t a viable option as Green, who had already displayed violence and aggression by kicking in the door, was making his way toward Pinkerton, his family and friends.

Even District Court Judge Jonas Legum, who reduced Pinkerton’s bond from $1.5 million to $250,000, found it “amazing” that the probable cause statement against Pinkerton was just a mere two pages long with only a single sentence mentioned about whether or not Green had a weapon, the newspaper reports.

Pinkerton’s brother, Michael, who was at the house the night of the shooting, told the Save America Foundation, a non-profit Constitutional rights group, that almost everyone has been very supportive of Matthew and Jessica since the shooting. However, family and friends of Green have harassed the family, sometimes driving by their home and shouting things like “murderer.”

The family fears that the harassment will only mount as Matthew’s trial nears.

Michael also added that regarding the charges brought against his brother, he felt “as though had it not been an election year, and the fact that the new gun laws went into effect in Maryland October 1st, that this would not be happening.”

The Save American Foundation was also able to obtain an exclusive interview with Jessica Pinkerton, who explained how, although she claims the two were nothing more than friends, Green became so closely involved in her life.

Apparently, while Matthew was stationed overseas, Jessica’s brother had been helping her with the kids after school. However, her brother was involved in a terrible car accident which left him in a coma for 11 days, followed by extensive rehab.

With nobody else left to help Jessica while Matthew was away, several friends of her brother’s, including Green, volunteered to help her.

“Most of the friends began fading off the longer my brother remained in the hospital,” Jessica explained. “Green, however, began fighting with his mom and needed a place to sleep. Matt and I have opened our doors to multiple people who needed a place to stay over our 15 years of marriage, so I allowed him to stay here. I also had a single mother with her two girls living here at the time as well.”

As Jessica’s brother moved into the rehabilitation process, her life also became a little less busy, as she had finished up the semester of school and was taking the following semester off.

As it came closer to the time that Matthew was due to return home, Jessica informed the house guests, including Green, that it was time for them all to find other accommodations.

When Matthew returned home, the mother and her two children had left, but Green still remained at the home, despite already being told that he needed to make other arrangements. Matthew again told Green that it was time for him to move on. It was then that Green’s behavior started to turn violent. According to Jessica, he punched about 15 holes in the wall. 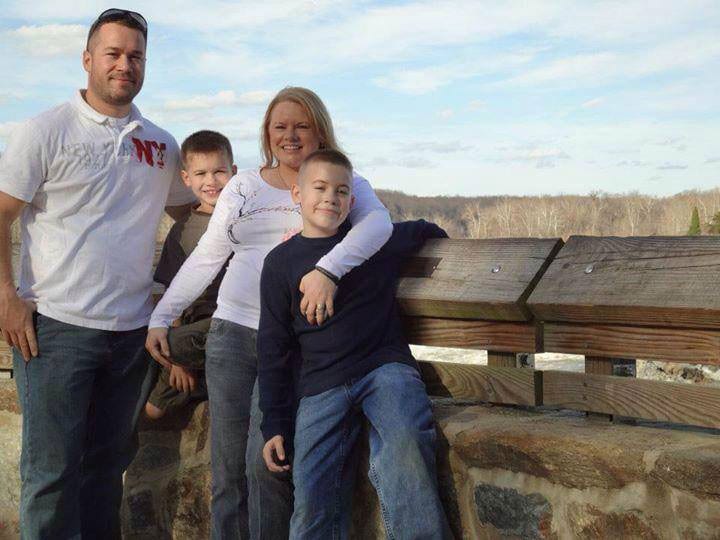 Matthew Pinkerton with his wife, Jessica, and their two boys. (Photo credit: Facebook)

“Green was angry that Matt took away his ‘life’ when he returned home and told him he was no longer welcome here,” Jessica explained. “Green had texted me sometime in July or August saying that he missed the kids, and Matt didn’t deserve us and that he deserved a chance. He wanted more.”

In closing the interview, Jessica also revealed, “What I’m maddest about is that you are not innocent until proven guilty, you are guilty and remain so, unless you can come up with the money to have someone fight for your innocence.”

The couple has already racked up over $50,000 in expenses related to the shooting incident.