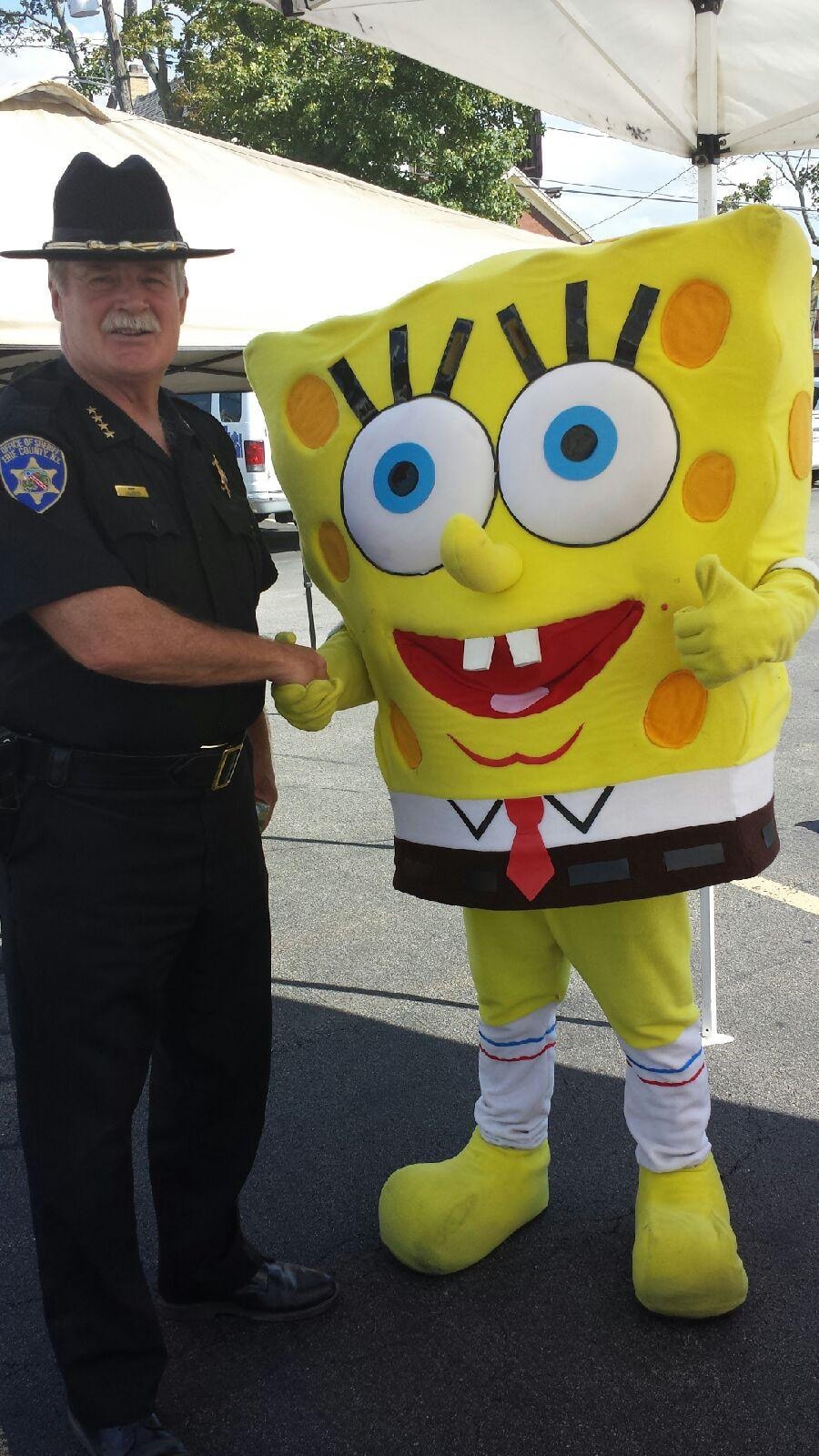 Erie County Sheriff Timothy B. Howard was elected to a third term last week because, well, in large part, he vowed not to enforce the New York SAFE Act, Gov. Andrew Cuomo’s draconian gun control legislation passed in the wake of the mass shooting at Sandy Hook Elementary School in Newtown, Connecticut.

Back at a May press conference, Howard won the hearts and minds of gun owners, hunters and sportsmen by taking a stand against the new law, saying quite bluntly, “I won’t enforce it.”

The Republican candidate echoed his strong opposition to the law throughout his campaign, giving him a distinct advantage over his Democratic opponent, retired Sheriff’s Deputy Richard E. Dobson and Law and Order Party candidate Sheriff’s Lt. Bert D. Dunn.

“The SAFE Act was a major issue in this election,” Carl J. Calabrese, a political consultant and former Erie County deputy told The Buffalo News. “A lot of people in Erie County, both Republicans and Democrats, are hunters, gun owners and shooters … These are motivated people who get out and vote. In a low-turnout election year like this one, it can make a huge difference.”

“When he took that position, it gave him a wedge into Democrats who would not normally vote for a Republican,” Calabrese continued. “A lot of Democrats are blue-collar people, union people, hunters and gun owners.”

According to Howard though, his decision to not enforce the SAFE Act and to endorse a lawsuit to challenging the law’s constitutionality was not politically motivated, rather it was simply a matter of doing what was right.

“I did what I thought was the right thing to do,” Howard told The Buffalo News. “People in Western New York feel strongly about the Constitution and Albany’s misreading of it.”

Gun owners will be allowed to own their registered “assault weapons” for life. However, they are prohibited from passing them down to family members or friends. Instead, they must destroy them, turn them over to state police or sell them out of state. Again, a de facto way to dry up the supply of these commonly owned firearms.

Aside from Cuomo and his Democratic disciples who voted for the law, the SAFE Act is extremely unpopular across the state.  In an op-ed in The Buffalo News Alden resident Donald F. Hey makes the following valid points:

Combine this with the growing awareness that rank-and-file state troopers also oppose the SAFE Act and I have to ask the question: If these facts were brought to the attention of the general public, how long would the SAFE Act last?

Indeed.  It’s a very poignant question.  With Sheriff Howard getting re-elected and with public opposition to the law growing, it gives one hope that the SAFE Act’s days may be numbered.